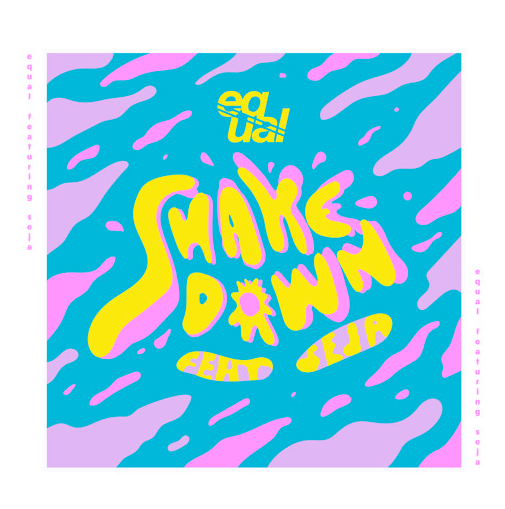 Equal’s ‘Shakedown’ is the sound that The Ting Tings were going for ‘Wrong Club’ and should’ve have continued on the remainder of their album as Equal’s vibe here is pure heaven to the ears.

‘Shakedown’ was created at HeavyRoc Music recording studios when a group of friends from all over the globe got together for a night, Seja, Stella Mozgawa (Warpaint) and Johnny Mackay (Fascinator). A round robin of instruments, singing + a bottle of whiskey later, and ‘Shakedown’ was born. ‘Shakedown’ is the product of good friends getting loose on a hot summers night. There was no end product in mind, only to have fun, hang out, and make music together.

Equal is an New York City DJ and music producer originally from Asheville, NC. Previously he spent his nights spent wooing crowds all over the world, from New York City’s hottest parties for the downtown club kids and fashion elite, to large scale events and festivals such as Bonnaroo.