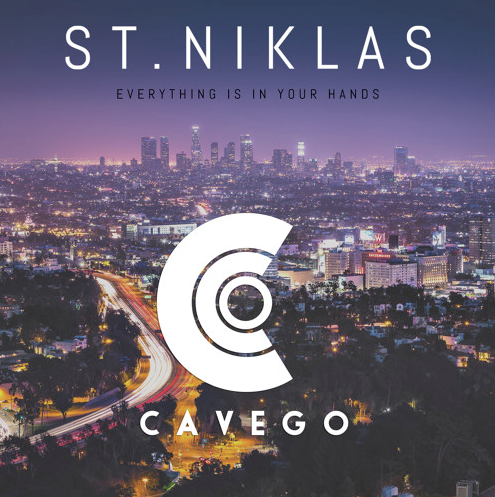 Well this remix is absolute fire isn’t it! ST. NIKLAS and ‘Everything Is In Your Hands’ has been given the french disco remix treatment from Cavego here and I for one am loving this.

Even Gillebo is a Norway native who’s been making electronic music under his Cavego moniker since 2012. Over the years he has crafted a unique sound that is heavily influenced by Nu-Disco, French House, Indie-dance and Electro music, expressing a nostalgic yet modern charm that spans through several decades of musical epochs.