There’s music news and there’s MUSIC NEWS! We’ve been asked a lot about when we reckon there will be an album dropping by the Flight Facilities and we’ve been wondering that very same question.  The BIG news is that it is finally going to be upon us in October 2014.

On top of that, they have also announced a tour that will touch down across many a city across Australia, US, Germany, UK, France and more.

We can confirm the track list for the album below which does what a good band should and keeps those killer tracks as part of the album that so many times just doesn’t happen.  That looks like a 14 track masterpiece to me.

Down To Earth Album Tracklist

Fans will be able to purchase the full Down to Earth First Class Experience by heading to the Flight Facilities website. Here you will be able to order your choice of in-flight entertainment (Full LP in chosen format + an exclusive remix of the first single), your boarding pass (tickets to shows of your choice), with the added bonus of a rather exclusive Flight Facilities in-flight care-kit.

PRE-ORDER THE “DOWN TO EARTH” FIRST CLASS EXPERIENCE HERE 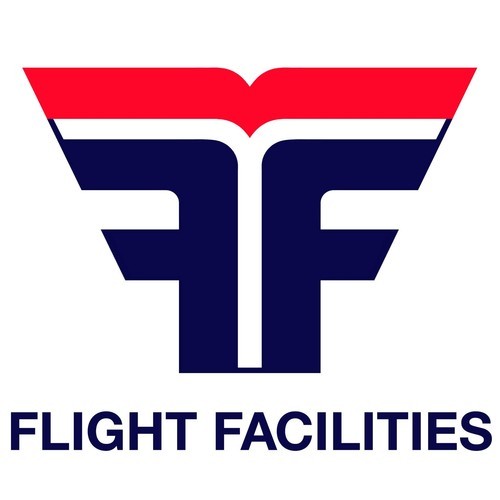