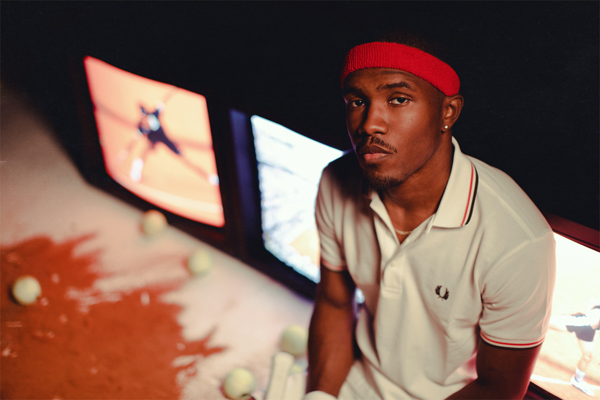 Well, we have been big followers of Mr Ocean since the end of last year and we even had him on our watch list for 2012 when most would have wondered who this man was.  It is fair to say that most will know who he is by now, especially when they’ve had their audio fix of his new album ‘Channel Orange’.

We held off banging out an album review straight away on this one as we wanted to immerse ourselves in Ocean’s Orange so that we could make sure we were on the money with the review. We have been sitting on this album for some time now. Why? Well, on initial listen we weren’t sure about it. However, like all good albums that sit in your record collection, it isn’t the ones you love straight away that are the ones that stick with you long after the others have faded. This album took sometime to get under our skin but now that it has, we are addicted to it.

We were already familiar with Thinking About You, Pyramids and Sweet Life when this one was due to drop and we know that these tracks are audio gold. It’s the remainder of the album and the interludes that we are now soaking up. Crack Rock is almost King Krulesque in style with an added feel of Ms. Dynamite in there for good measure in the drums and beats.  Definitely addictive and one of the album’s best.

Super Rich Kids is a modern day chilled out Club Tropicana. A perfect track to listen to through your headphones whilst you are sun baking in the heat. In fact, that pretty much sums up the album. It’s a killer listening to this album in the Southern Hemipshere when the summer is still to come down under. Saying that, when that summer sun does come, this album is going to be all over it like a much needed spray of sun protection lotion.

This album is also a time traveller of an album too. Both in the early Stevie Wonder’esque sound and also the fact that time simply zips by when you are listening to it. Before you know it, you’ll have listened to it fully and you’ll be rewinding for more (only if it’s on a C-90 cassette of course).

This album doesn’t dissapointed at all and if you don’t like it on first listen, heed the warning that you should give it time to get under your skin until you soak it up into your bones like audio radioactivity until you glow Channel Orange. 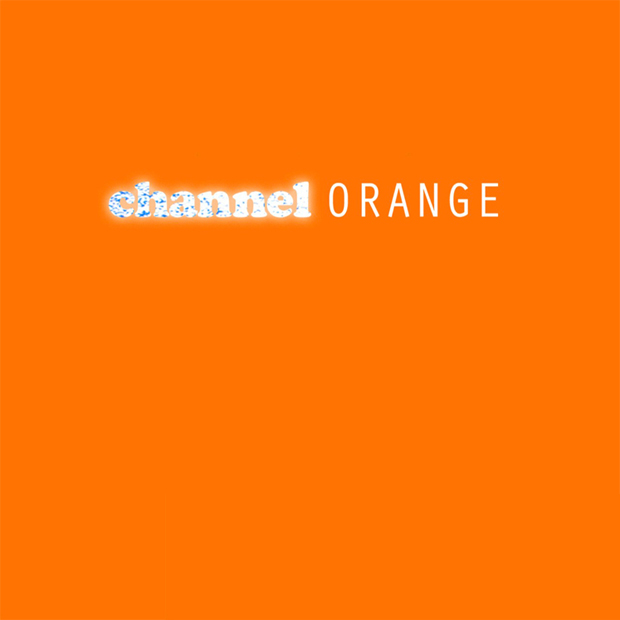