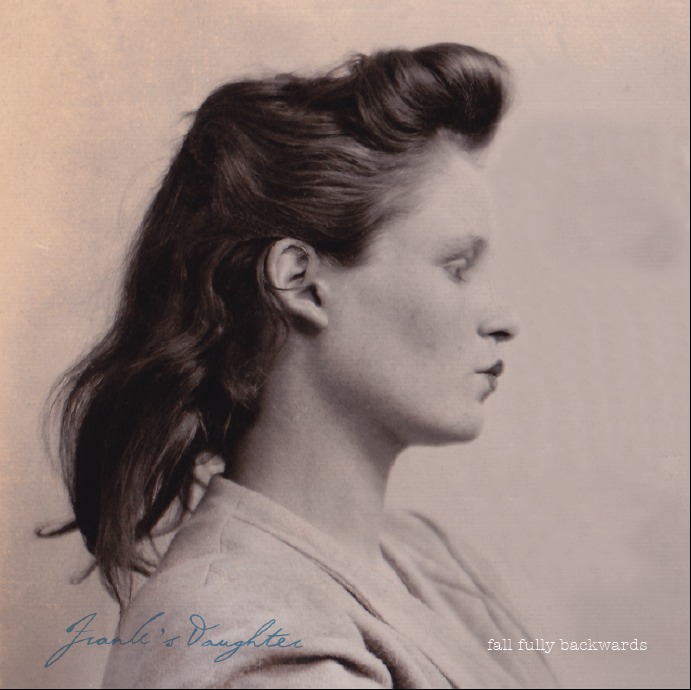 I’ve been sitting on this track for a week now.  Not because it is bad.  Far from it in fact.  The reason I’ve been sitting on it (not literally) is because I wanted to get a post up that could do the track justice. It’s that haunting and really is that good.

So who are Frank’s Daughter?  Frank’s Daughter are Frank (vocals, guitar, keys) and Arthur (guitar, bass, programming), two British musicians who found themselves working in New York in the late noughts. It is fair to say that their influences range from Kate Bush to Aphex Twin to late period Radiohead, so they’ve a haunting but beautiful sound.  There’s definitely a bit of early U2 in here too.  This track is as atmospheric as it gets.

The idea for Frank’s Daughter was born in a Brooklyn bar over several bottles of red wine and many, many whiskies. These desolately exquisite songs form ‘The Sound Of A Heart Unravelling’, Frank’s Daughter’s debut album to be released in May.

The track is out 4th March. If you know what’s good for you a listen below is what you will be doing after reading this.  Go on.