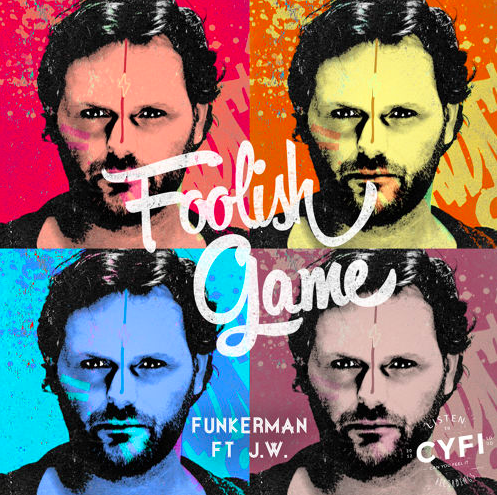 Funkerman has quickly risen into one of my fave artists.  After the exceptional ‘Coming Home’ we are soaking up new track ‘Foolish Game’ like a sponge and it’s gooooood!

From his first love of pioneering US hip hop, through obsessive crate digging for classic soul, disco and funk, to riding on the first waves of US house; Funkerman has always been on a quest to find, make and play new and exciting music.

In 2004 he founded Flamingo Recordings, with fellow producer Raf Jansen and DJ/producer Fedde le Grand, releasing Ida Corr’s Let Me Think About It, Fedde le Grand’s Put Your Hands Up For Detroit and the Fedde/Funkerman smash collaboration, 3 Minutes To Explain

Top tip! The next time you are heading home and landing in a plane, play ‘Coming Home’ to pump you up with vibes.