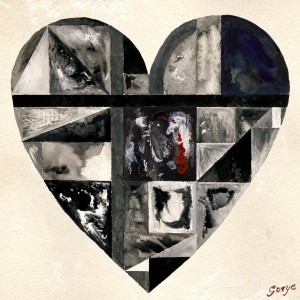 Never say never again.  That’s what they say right?  Well, it’s fair to say that we probably have muttered the words, “we’ll never put another Gotye remix up again”, as we’ve posted a considerable amount of classy ones in the last few months.  However, here’s big big thumping house version brought to us with the StanV Touch that changes all of that.To say it would be criminal to not put this mix up is an understatement as it is one hell of a remix.  So good in fact that even Tiësto played it in his Club Life podcast

The great thing with this remix isn’t that it’s just a sample slotted over a thumping track.  There’s some excellent artistic snippets made by StanV that have made this track into something that’s not ordinary…it is extraordinary.

We shall now kneel before StanV for making us think the unthinkable and do something we didn’t expect we’d do.  So, here’s another remix that is not quite like any of the others that you’ve heard.