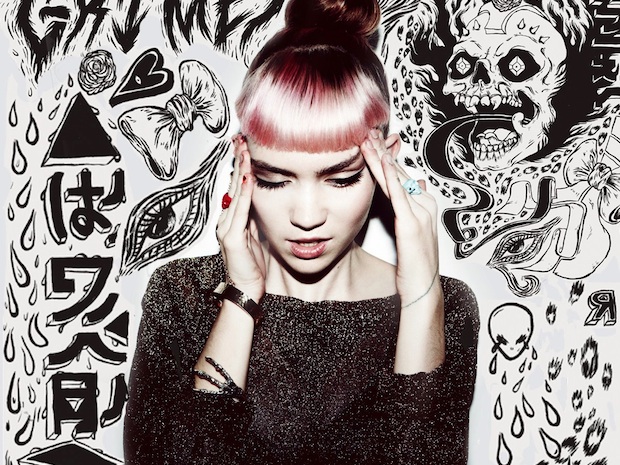 We’re into all things Grimes since pre and post SXSW this year.  One of the best and rawest live acts we’ve seen a while.  We’re also always on the trail of a golden remix of Grimes and we’ve dug up some buried treater here with this Baardsen Remix of ‘Oblivion’ which sounds like a track straight out of the new album by the The XX.

We’ve also tracked down a second remix treat of this by Sound Remedy.  Both mixes are individual but equally exquisite.  We’d go as far as to say that the remix by Sound Remedy that is just short of 10 minutes is absolutely huge and might just explode online at some point like a dormant WWII bomb.

Take an audio bite of these massive remixes: 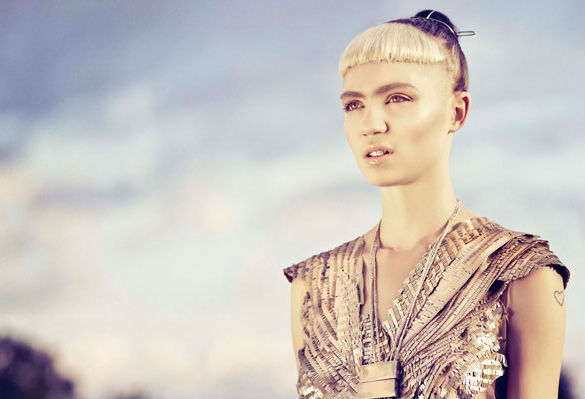