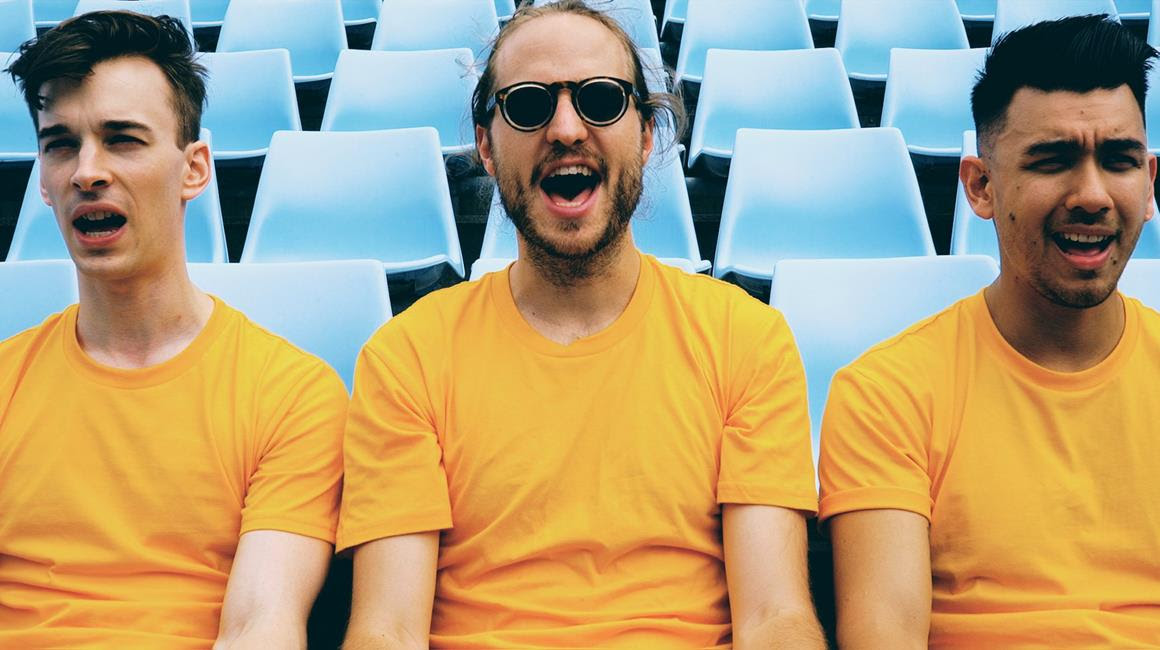 The very excellent Halcyon Drive have launched the video to their new single ‘Silver Ray’ and it’s a stop-start extravaganza of a video.

If you know us, you know we’ve been banging on about this band for some time now and this single and current tour is showcasing their wares triumphantly.  We caught them live a couple of week’s back at The Workers Club in Melbourne and it was a damn treat!!!

You can still catch the guys on their tour.

The Silver Ray clip concept spawned from identifying what could be called an urban blank canvas; empty spectator seats. By focusing on motion and movement, we hoped to translate the energy and buoyancy of the song, more visual than narrative. Something creative, fresh and fun. It was the most fun we’ve had doing a clip so far.