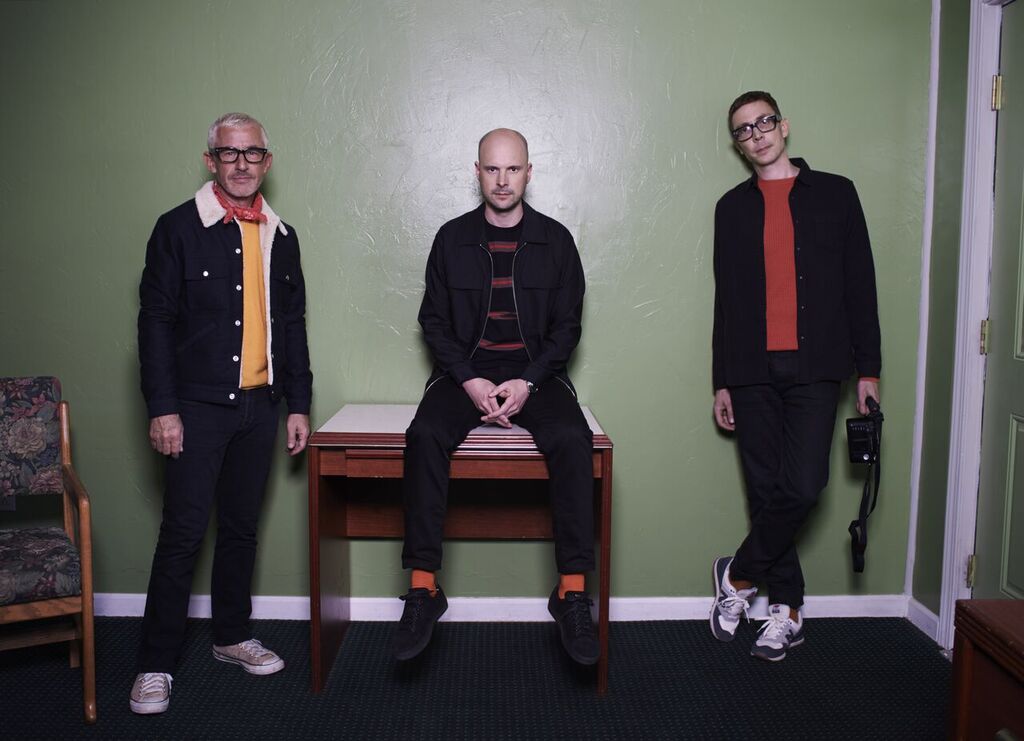 Tickets to Above & Beyond’s Common Ground album tour go on sale today and it is set to be huge and set to sell out!

Melbourne’s Hisense Arena is first up on Friday 8th June, while Sydney (where the boys chose to host their 150th episode of ‘Group Therapy Radio’) gets Common Ground on Saturday 9th June at the Exhibition Halls at Sydney Showground.

Common Ground is the fourth studio album from Above & Beyond, which was released January 26th on the band’s own ‘Anjunabeats’ imprint and debuted at #3 on the Billboard 200 Albums Chart. The album includes the 2017 festival anthems: ‘My Own Hymn,’ ‘Northern Soul,’ ‘Alright Now,’ ‘Tightrope’ and new songs with longtime collaborators Justine Suissa (‘Naked’ and ‘Cold Feet’), Zoë Johnston (‘Sahara Love’ and ‘Always’) and Richard Bedford (‘Happiness Amplified’ and ‘Bittersweet & Blue’).

The latest single from the album is: ‘Cold Feet,’ featuring the un-mistakable vocals of dance music icon Justine Suissa, a longtime collaborator and member of the band’s cult ‘OceanLab’ project.

Giving Up Your Day Job

See the new concert documentary film that follows Above & Beyond’s unlikely journey from the DJ booth to the Hollywood Bowl. Above & Beyond Acoustic: Giving Up the Day Job screens around Australia on April 11: https://www.facebook.com/pg/aboveandbeyond/events.

What do you do after your third studio album hits #1 on the iTunes dance chart in 20 countries? After the accompanying tour sees you become the first DJs to sell out NY’s Madison Square Garden and LA’s The Forum? How do you top a global run of shows in 2015 that makes you the second-highest grossing electronic act in the U.S.? And what’s next after you’re the only act to get Breaking Bad legend Bryan Cranston to join you onstage in Las Vegas and, you know, play along? If you’re Above & Beyond, after all that, what next? You go acoustic.

But because you’re Above & Beyond, a London-based trio for whom progress is everything, you go further, in every sense. For a band who pride themselves on the song craft at the heart of their dance music anthems, the untapped possibilities inherent in their music was a far bigger buzz — and challenge. Go behind the scenes of Acoustic II and the road to the Hollywood Bowl with Above & Beyond Acoustic: Giving Up the Day Job.