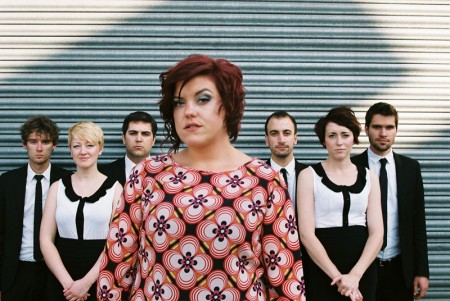 Oh my!!!  I think the radar is going into overdrive with spider sense tingling on this one.  Hannah Williams & The Tastemakers have dropped a new track called ‘Work It Out’ and it is a slow burning funktastic STUNNER!

If you are a Jimi Needles fan, you’ll love this as it is the debut release from his band. We’ve featured a few Jimi Needles remixes and tracks up of late and these are more gold!!

Perfect timing to bring a track like this out with artists like Michael Kiwanuka and Alabama Shakes being popular right now.  Yes, there’s a comparison on this track to the classic James Brown track ‘A Man’s Man’s World’.  We’d even say that there’s a little bit of Sharon Jones and Dap Kings going on here too with a twist of David Holmes.

The single ‘Work It Out’ is released on 10th September and the album ‘A Hill of Feathers’ is out on 15th October. We can’t wait!!!

It’s all good, we’re absolutely loving this and we’re hungry for more funk in the trunk.  Watch this space for Hannah Williams and The Tastemakers.

Dig deeper into the archives below: 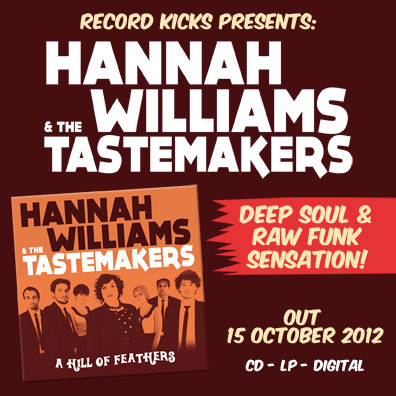 One thought on “Hannah Williams & The Tastemakers – Work It Out”