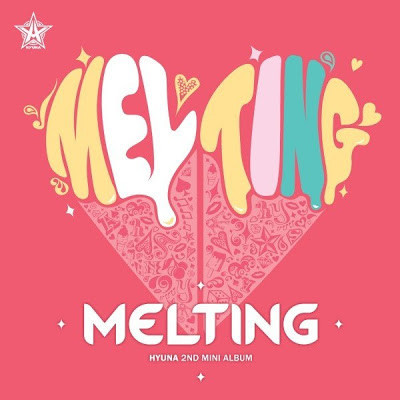 I’ve resisted the K-Pop push but I kind of like this track by Kim Hyuna.  There’s nothing much different between this track and the tunes that Cher Lloyd is putting out at the moment…give or take a language.  The video to this track also features Psy in a bit of a cheeky cameo.  Gangnam style and all that!

Don’t worry.  We’re not going to flood YMR with K-Pop tunes.  However, if there’s an artist that we reckon is going to be on the horizon (not matter where you are in the globe), it’s more than likely going to be Kim Hyuna.

South Korea’s Kim Hyuna might be one to watch.  Particularly if there’s a west carrot of $’s thrown at her.  Only time will tell.  In the meantime, check out the tracks below and the video to ‘Ice Cream’.