ISTORIA 2018 Melbourne came to town at Festival Hall this month and the stellar line up including Armin van Buuren, NWYR, Ørjan Nilsen, Ruben de Ronde, Will Atkinson and Marcus Santoro did not dissapoint the packed house.

ISTORIA is in its second year and is already the biggest Australian born trance event on the annual calendar.  ISTORIA is known for its unique, one of a kind production to compliment the journey of trance music.

Proceedings kicked off at 6pm with Melbourne’s Marcus Santoro, with each artist taking the stage for roughly 1 hour, until Armin came on at 11pm and ploughed through the midnight hour ’til 1am to keep the revelers all on one monstrous high.

The night’s highlights were definitely the two main headliners of NWYR and Armin Van Buuren. 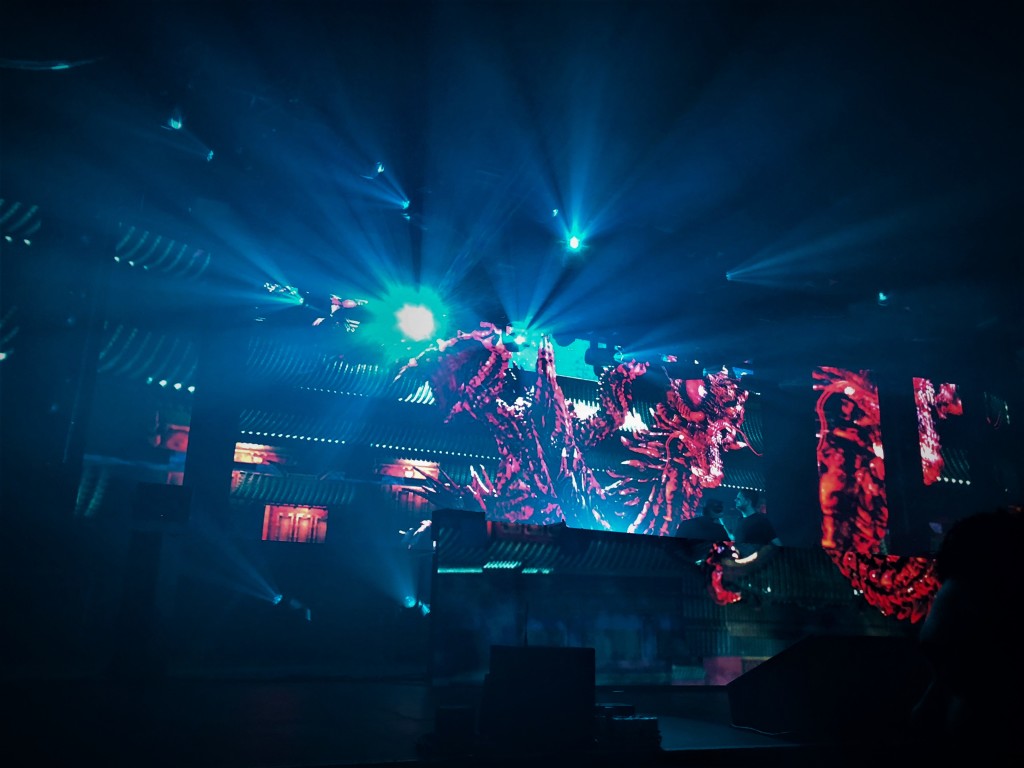 NWYR dropped their third release and first ever vocal track earlier this year with ‘Ends of Time’ and their Asian dragon themed influence was definitely part of the night’s set for the duo’s exquisite heavy trance beats whilst getting everyone ready for the main draw card of the night.  There were lasers.  There was fire.  They were golden.  This band hasn’t been on YMR’s radar before but will certainly be watched with a keen eye both now and into the future. 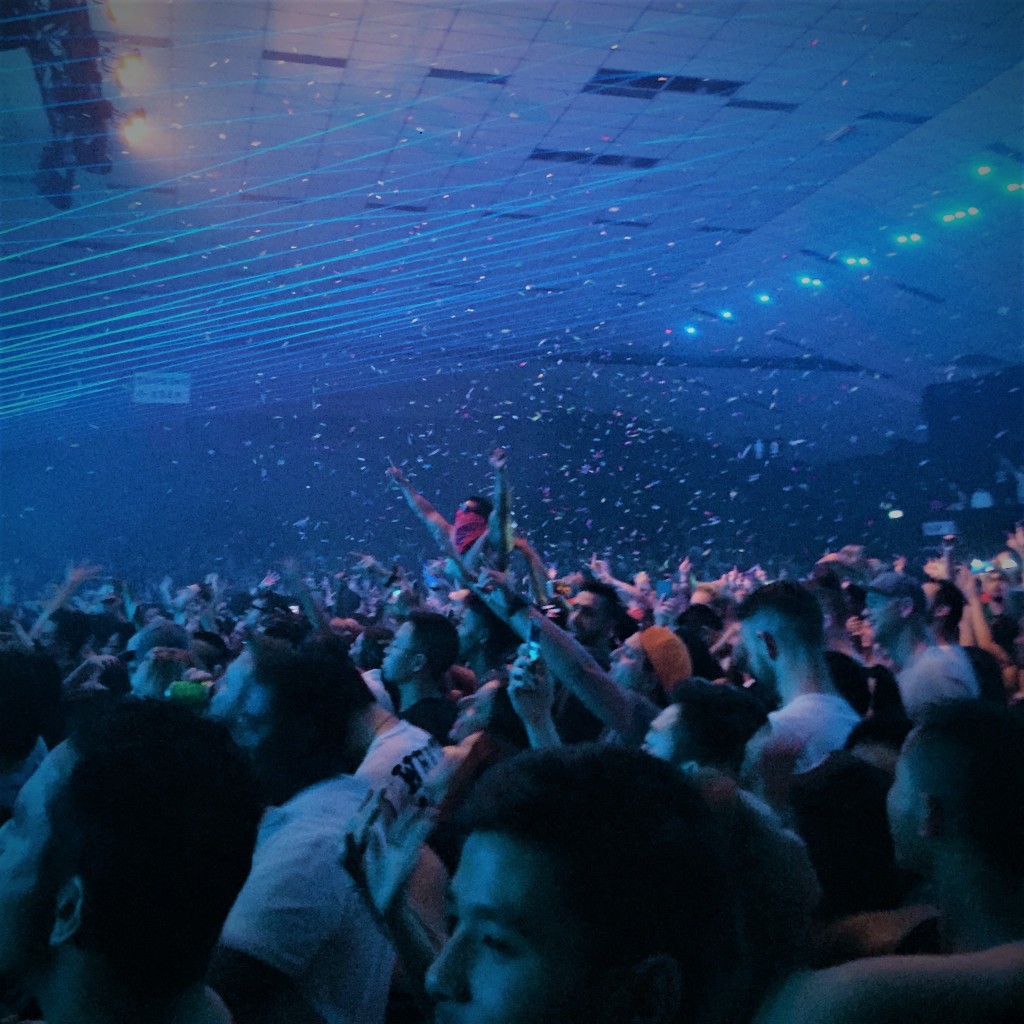 Armin van Buuren’s return to Melbourne was his first visit since 2015 and fans got a huge two hour performance for their money!

If you are a keen follower of Armin on Instagram, you’ll know that he has been having a lot of fun on both recent live shows when he has been doing his ‘day/night’ job and also whilst he has been having some time to enjoy the local places during his off time.  Cue the Armin with surf board and cheesy grin photo.  This ‘down time’ is all translating into his live shows as he has been enjoying himself immensely.  On the weekend of Tim Bergling’s (Avicii ) passing, I think it is important that artists such as Armin fill their trips with this kind of personal time as it allows them to not feel like they’re on a treadmill and just moving on to ‘the next city’.  That was definitely not the case in Melbourne at ISTORIA for Armin or any of the artists we caught. 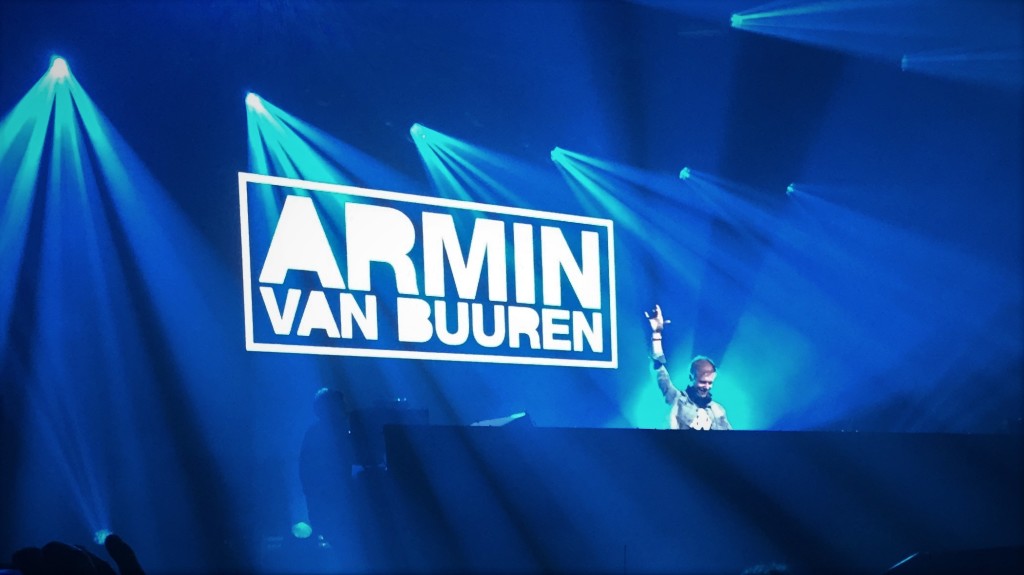 Armin knew how to get the crowd going.  The light show was awesome, the set list was a crowd pleaser and the flames (you can never get enough flame action at a concert like this) added to the ‘heat’ in the room.  With the energy on show both on stage and in the audience, you’d be forgiven for not realising it was the early hours of the morning when the party goers were leaving the venue.

This was definitely a triumphant return to Australia for Armin Van Buuren and a welcome environment for all artists that took to the stage.

Festival Hall was the perfect venue for ISTORIA and we are counting down to the next one.

I wanna be in that moment again.

View all posts by Adelski →