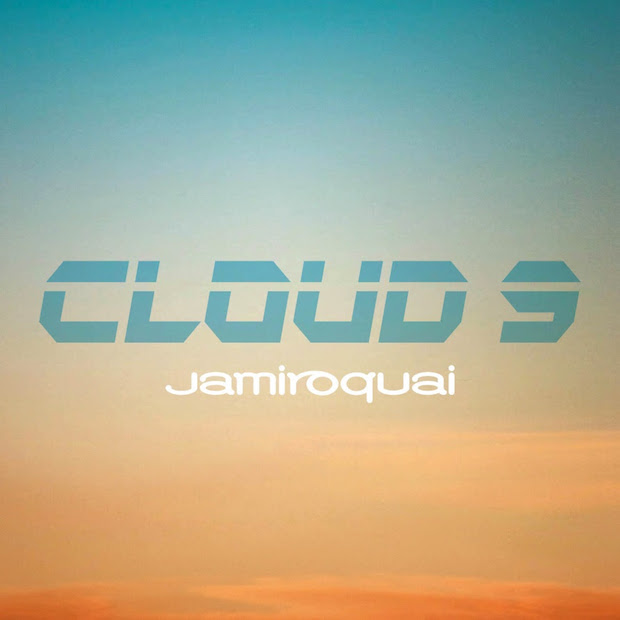 Jamiroquai keep the momentum moving with the release of the video to their new smash track ‘Cloud 9’, taken from the forthcoming album Automaton.

One of the most influential British bands of the past twenty-five years, Jamiroquai have seen each one of their seven album catalogue reach the UK Top 10 (and three reaching #1) for a combined total of over 26 million sales worldwide and are currently holding the Guinness Book of World Records for best-selling funk album of all time.

To commemorate the release of Automaton, the band have announced they’ll be playing a series of headline shows & festival dates, including a hotly anticipated one-off at London’s iconic Roundhouse on the day of album release, to be preceded by their first live-show in six years at Pleyel in Paris on the 28th of March. With both dates selling out within one minute, the shows are shaping up to be two of the most in-demand and highly-anticipated concerts this year.