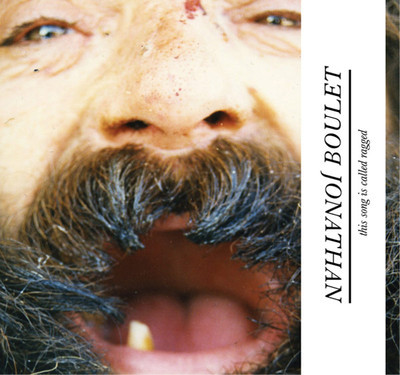 We had the pleasure of catching Jonathan Boulet on his last tour and from memory he debuted this track along with ‘You’re An Animal’.  This track ‘This Song Is Called Ragged’ sounds just as good if not better than it did live.

Is 2012 the year for Mr JB?  We reckon off the back of his recent studio form, it might well be…  If you are not familiar with Jonathan Boulet, we recommend you do so.

Check out his song below that is anything but ragged.  We’re hoping that there’s a dance track on his new album, so we can look forward to some Boulet…bass.  Ouch!!