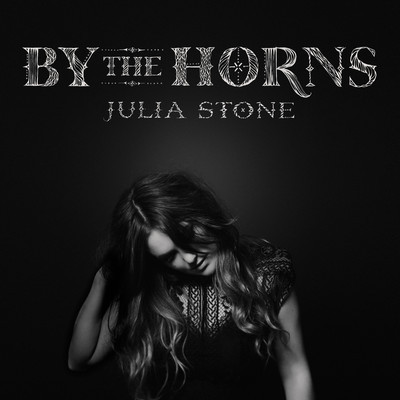 Wowsers indeed!!!  From hitting the play button on Julia Stone’s album By The Horns, when you get straight into track one ‘Let’s Forget All The Things That We Say’, you know you’re going to want to keep this one streaming as it just gets better and better.

If you like your tracks to bombard you with goosegumps, then this album is for you.  One listen ‘I’m Here, I’m Not Here’ will do that to you most certainly.  Not forgetting ‘It’s All Okay’ which is a gem of a track.  If you’re a fan of Active Child, we’ve also included a sneaky remix below too of this one as it is quite sensational.

The album is co-produced by Thomas Bartlett and Patrick Dillett, whose combined work includes credits on records by Antony & The Johnsons, David Byrne, The National, and Mary J Blige. Bartlett is also currently producing the upcoming record
by Glen Hansard.

All in all, this should make you want to click on the buy button and get this one as it’s all quality.

Julia recently sold shows in London, Paris, Berlin, Amsterdam, LA, New York and Sydney (on June 13) and she has now announced a run of dates where she’s due to hit a National tour in Australia in September, including all Capital cities.

Get streaming below and if you like what you hear, grab this one by the horns and get yourself buying it too!!!  Awesome tunes ahoy!