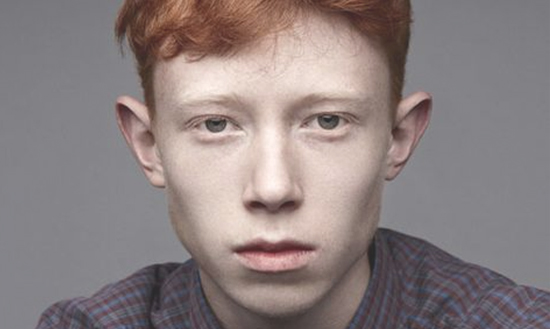 Easy Easy is taken from King Krule’s debut album 6 Feet Beneath the Moon which will be released around the world on his 19th birthday, Saturday 24 August 2013.  The video is directed by Focus Creeps and has been creeping up the clicks online.  It’s a mighty track.

Check it out below, soak it up and tick tock to the album release.  We cannot wait!