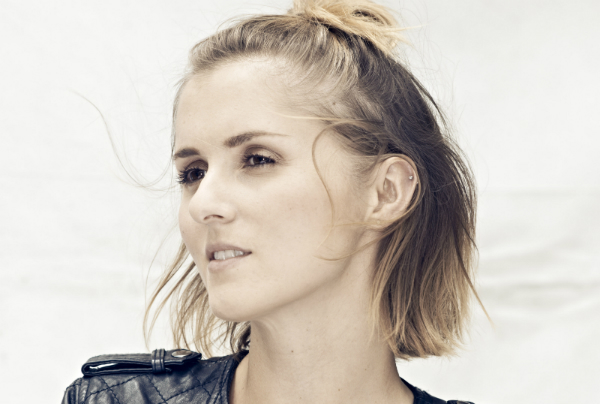 Hot on the heels of a successful inaugural KLParty tour earlier this year with Young Franco, KLP is back on the road with New Zealand friends Terace.
With 15 dates across Australia, KLP is bringing her infectious signature party style to the people once more.

Having just come off a successful national live tour with Gold Fields as well recently putting the finishing touches on her upcoming single Recover (feat Remi) that will be released in October through EMI, KLP is keeping busy throughout the latter half of 2015.

KLP wrote and performed on Terace’s latest single ‘Let Me Know’ earlier in the year, reaching a top ten position in the ARIA charts and featuring in Oliver Heldens Heldeep radio show.

NZ duo Terace have been dominating house music in Australia with remixes for the likes of Rüfüs, Flume, Motez, Miami Horror and Peking Duk, with the duo recently receiving support from the one and only Boys Noise, giving his tick of approval to their official remix of his and Tiga’s huge hit ‘100’.