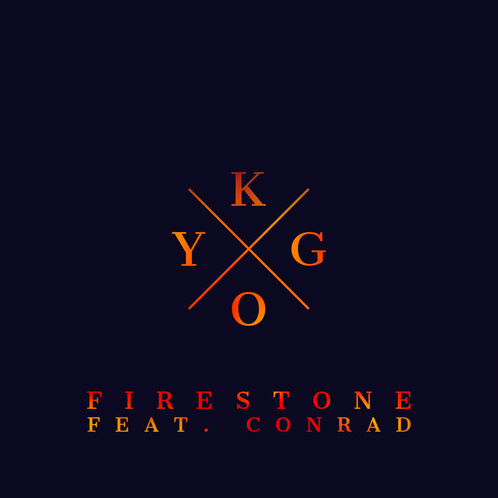 So Kygo dropped his first original track today called ‘Firestone’ and it does not disappoint.  This is everything you’d expect for a debut single from Kygo and more.

If Kygo wasn’t firmly placed on blog watch lists before, he will be now in 2015.  This track will stamp the tropical house authority on to next year too and carry it into mainstream (if it hasn’t been lifted there already).

Love this!  It’s one of the best tracks from Kygo for sure.