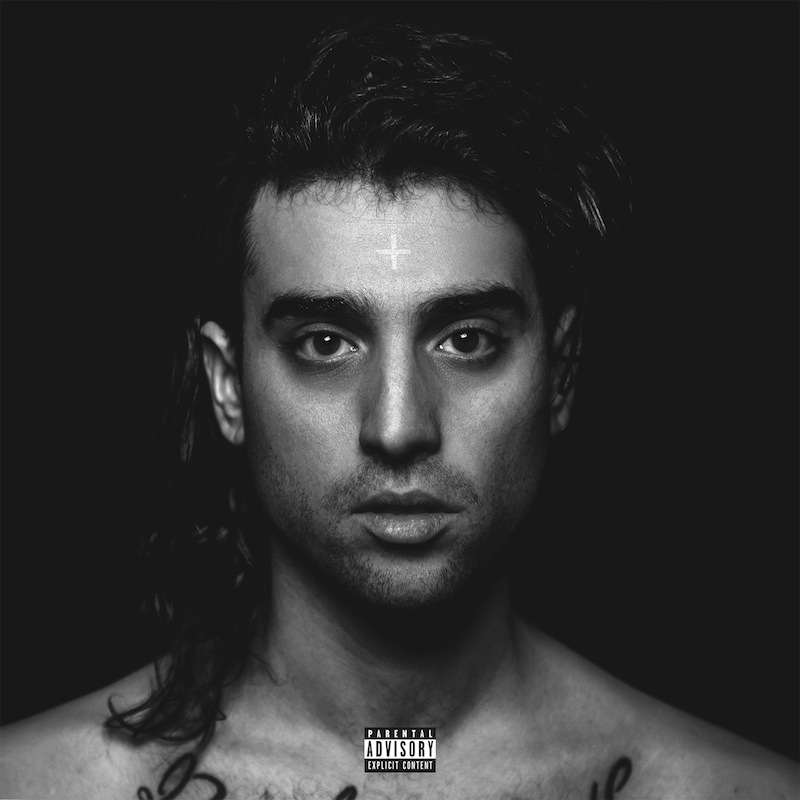 La+ch goes all The Weeknd on us with new track ‘J’adore’ giving you some loving beats on another new track to feature from the new album out now.

Toronto’s La+ch first had his breakout in 2014, with two top five Hype Machine tracks including the #1 hit “You Are My Summer” and hitting over 6 MILLION plays on Spotify.  The new songs have been drip fed to us and now you can get them all in their entirety on his album.

Stream the album in full below: