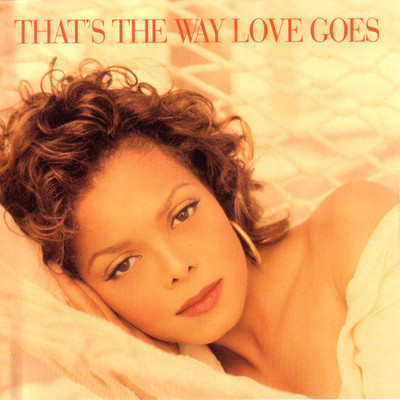 LNTG has worked some re-edit magic again and this time it comes in the form of one hot rework of Janet Jackson’s track ‘That’s The Way Love Goes’.

Wowsers this one is good!!!  Taking the looped beats of the guitar throughout the first half of the mix and working it in with the samples of the original track is genius.  Then we get into some familiar track territory and then we’re out again into sublime rework land.

Outstandingly good. At just under 9 minutes, you might think that this one is too long but we say no way to that.  This mix is too short….it could go on for another 9 minutes.  LNTG works in some quality that you should definitely not fly under your music radar.