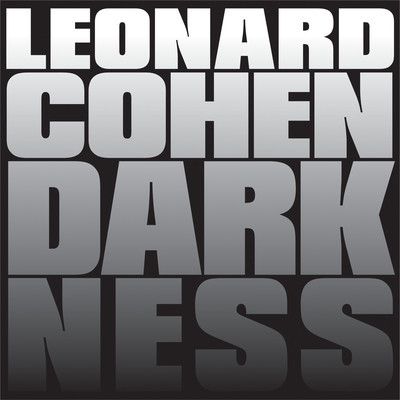 Leonard Cohen has dropped a new track called ‘Darkness’ online and we think he must be singing about Melbourne’s crappy cold and hail filled summer days.

As dark as this track is, there’s something warm and uplifting in it….in a weird way.

I remember once that a friend got Leonard Cohen and Leonard Nimoy mixed up.  Either way it would be an interesting combination.  If Leonard Cohen played Spock, he could croon ‘Everybody Knows’ at the Klingons instead of going for the death grip.  Although, saying that, I’m not sure Leonard Nimoy would be too good at singing ‘Hallelujah’.  He’d look good in the hat though.

What a great track this is!!!  Now…where’s that hot coco.