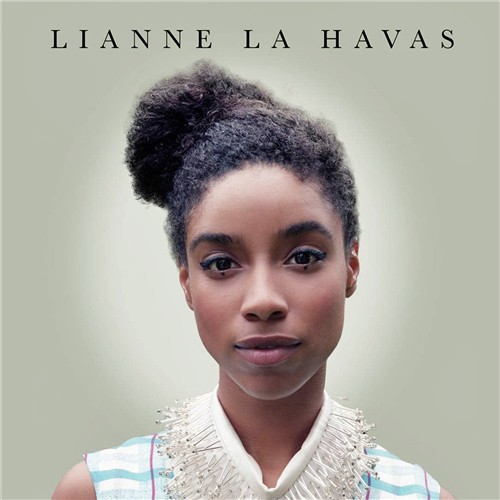 Have you heard of Lianne La Havas?  We’ve only just put her on our music radar but boy is she worth it.  Lianne has a voice that has the earthiest soulful feel we’ve heard in an artist for a long time.  Plus, she’s also a quality songwriter too.  Big things ahoy we say for Lianne La Havas.

We’ve been getting our fix of her new single ‘Is Your Love Big Enough’ and we’ve even tracked down a sensational remix that does the original some justice but also takes it to another house level altogether.

BBC Radio 1’s Zane Lowe hailed ‘Is Your Love Big Enough?’ as one of his ‘Hottest Record in the World’ and Fearne Cotton her ‘Big Thing’.  The single has added to the BBC Radio 1’s C-List playlist 5 weeks upfront.

Since her appearance on Later with Jools Holland in October 2011, Lianne’s been on an upward trajectory. With two critically acclaimed EPs, a performance at the recent Apple Cart Festival, sold-out tours worldwide and nods from the likes of Bombay Bicycle Club, Bon Iver, Erykah Badu, Stevie Wonder and Prince under her belt – Lianne La Havas will be releasing her debut album ‘Is Your Love Big Enough?’ produced by Matt Hales on the 9th July.

If you’re in the UK in October, she’s hitting a National tour (check out the dates below):

We reckon the UK, US and the world will be hearing a whole lot more of Lianne La Havas in the coming months.  Not only is the title track from her new album sensational, when you listen to the track ‘Lost & Found’ your heart strings are definitely going to be tugged.  Amazing.

Get your audio and visual fix of her quite amazing tracks below and keep your eye out for her album when it is launched July 9th.

Is Your Love Big Enough (Ganggaddy remix) by Jet Letts 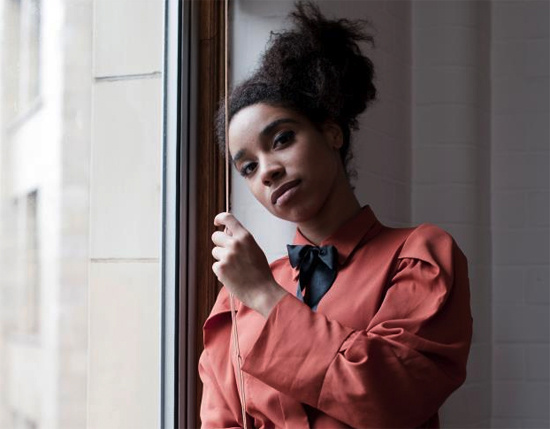