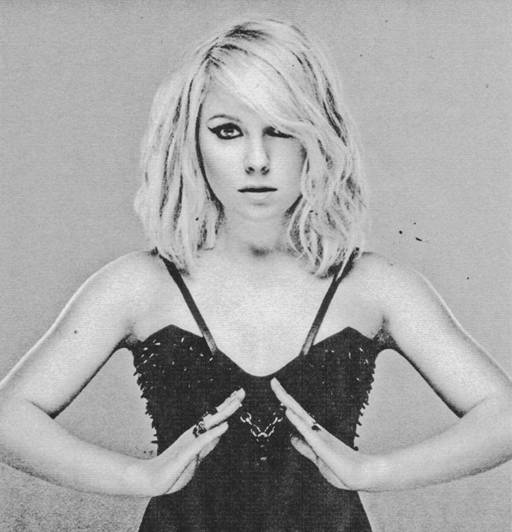 Little Boots is releasing a new single on 21st April 2012 for Record Store Day and not only is it going to be available in limited 12″ vinyl, it is also going to be made available as a free digital download on Trax Records.

So, if you think that all sounds quite marvellous…which it is of course…you’ll also be very pleased to know that the 12 inch track listing also features remixes by the mighty Tensnake and Joe Smooth!!!

Without hearing this track, you know that the original version is going to be special but when you also have the likes of Tensnake working his remix magic, you know that this offering for Record Store Day is going be something special!!!

On Little Boots last track ‘Shake’ which was dropped late last year, we were treated to her work with Simian Mobile Disco’s James Ford.  On the new track, we have Andy Butler from Hercules & Love Affair in on the action for the one off limited edition release.

You know it’s going to be all disco and house in one magical track and we can’t wait for this next week.

Fancy catching Little Boots live?  Well, if you live in London, Little Boots is going to be playing two live dates. Catch her live on April 21st at Rough Trade East, London and May 5th at XOYO, London.

Fingers crossed for a return to Australia for some more live dates later in 2012 or early 2013 as it has been a while since we caught her live at Parklife.

Watch this space for more details on this track and for future Little Boots delights!!!

In the meantime, check out Little Boots and her Into The Future Mixtape below:

Check out all things Little Boots below: