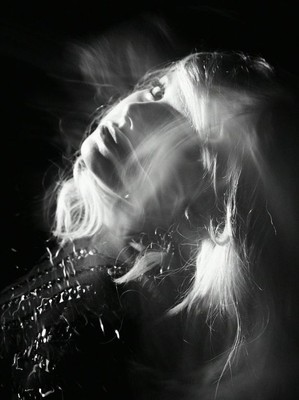 Great news folks.  Victoria Christina Hesketh aka Little Boots has dropped another mighty fine track called ‘Motorway’.  It’s from her forthcoming album Nocturnes and if this and previous track releases ‘Shake’ and ‘Every Night I Say A Prayer’ are anything to go by, this album is set to be sensational.

We’re huge fans of her debut album Hands and whilst it performed well in the UK and was a Gold selling record, we reckon it didn’t do half as well as it should have across the pond in places like the US and Australia.  We caught her live at Parklife in Melbourne a few years back and we were hungry for more.

We’ve been keeping a close eye on Little Boots since 2008 when she featured on the cover of Mixmag as one of the artists to keep an eye on and surely 2013 is now the year for Little Boots to take the credit she deserves and get her known to the masses across the globe.  The recent clickage on Soundcloud and on Hype Machine would suggest that her time is quite and truly upon us and when the new album Nocturnes drops in May, it’s gonna be quite awesome.

I’m very interested that her LB project (produced by Maya Jane Coles) ‘Superstitious Heart’ does not appear to be featuring on the new album though.  It’s a good job we digitally purchased this then isn’t it?  If you don’t know what we are talking about, get listening to it HERE.

an album indebted to the night. 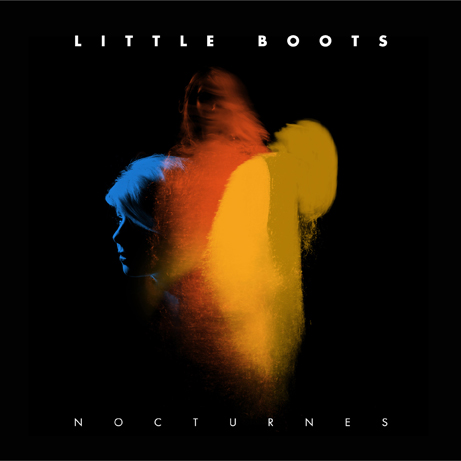