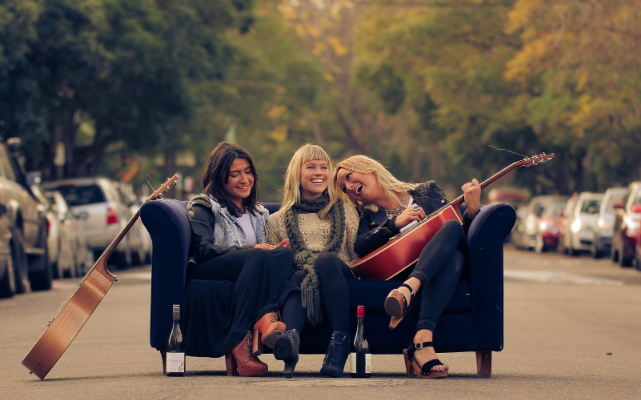 One of our favourite discoveries for 2013 Little May have dropped another sensational track ‘Hide’ which follows in the fine footsteps of the debut track ‘Boardwalks’.

The second single is from the forthcoming self-titled EP that is due out in November. Could Little May be Australia’s answer to HAIM? Only time will tell, but off the back of the tracks we have heard so far, their songwriting prowess and knack for a catchy track, we reckon they are ones to watch for the remainder of 2013 and well into 2014.

Check out ‘Hide’ below and you’ll see what we mean: