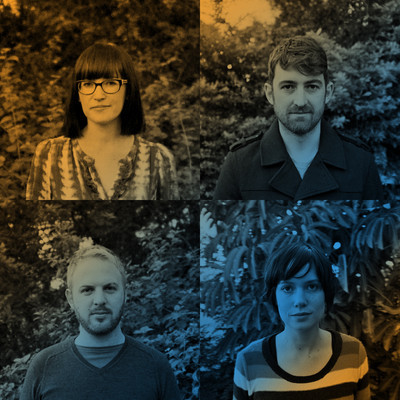 We caught School of Seven Bells in Melbourne a few weeks back (which was awesome) and you know what was a bonus??? Well, we were there to see the support band Little Scout and we definitely felt like it was a 2 for 1 bargain of greatness.  Yes indeed!!!

Little Scout are an indie pop band from Brisbane and are a top notch Aussie band that deserve the attention of overseas peeps and not just those on Australia’s shores.

Take their new track ‘Go Quietly’ and you’ll know what we mean.  It’s a haunting track that echoes greatness and when you hear it, you’ll know they were a perfect band to match up with School of Seven Bells.

Little Scout are to hit the road for a National tour in August and September in support of their new single and they’ve just been added to spot rotation on Triple J.  Awesome times but this is just the start we reckon.

Check out the track ‘Go Quietly’ below!!  Watch out for their new video to drop soon too for the single: 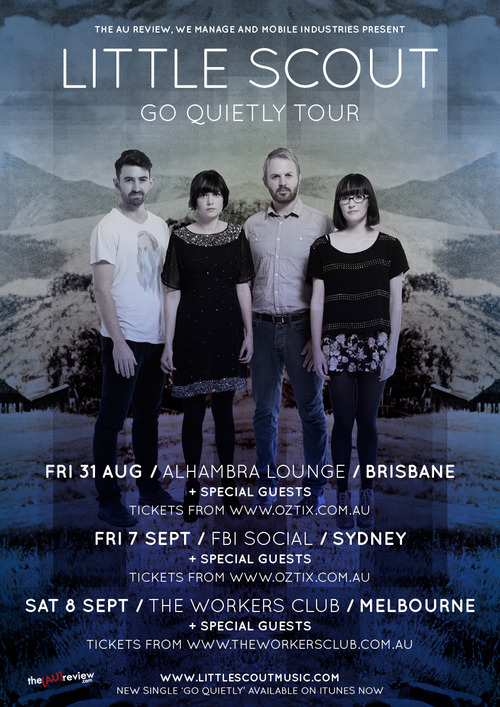