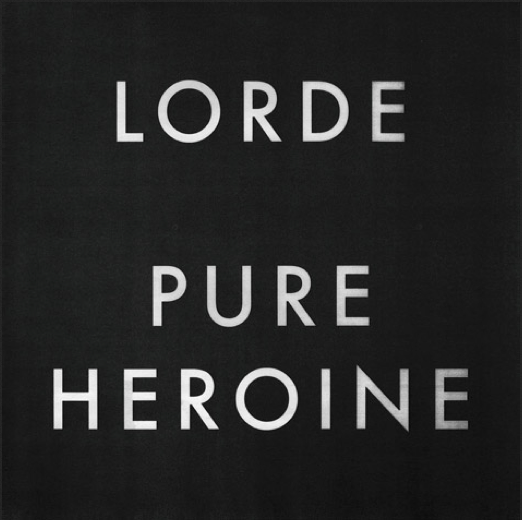 The anticipation to the debut album from Lorde here at YMR was probably almost as high to ‘that’ finale from Breaking Bad.  Let’s just say, the results of both experiences are just as lush and just as satisfying as we’d hoped for and more.

The weight of expectation looks like it has been shrugged well and truly from the shoulders of Ella Yelich-O’Connor and ritually danced upon, as this album is both big and bold but also stripped back and restrained just where needed to be.  There’s definitely a direction and definitely a purpose here.  That’s a mastery that some established artists never quite deliver, let alone an artist in their teens delivering an album of tracks with an already high benchmark to achieve after the global creeper ‘Royals’ has gotten under everyone’s skin.

This is an album of 10 track simplicity that just gets you to hit that play button one more time, every time.  There’s no self indulgence.  Just an exquisite set of tracks you’ll come back to time and time again, well after the year of Lorde has come and gone.  This album to Lorde is what ‘Parachutes’ was to Coldplay.  The beginning of a journey that will just get bigger and better.

Get your full (legal) stream of the album below via Spotify: