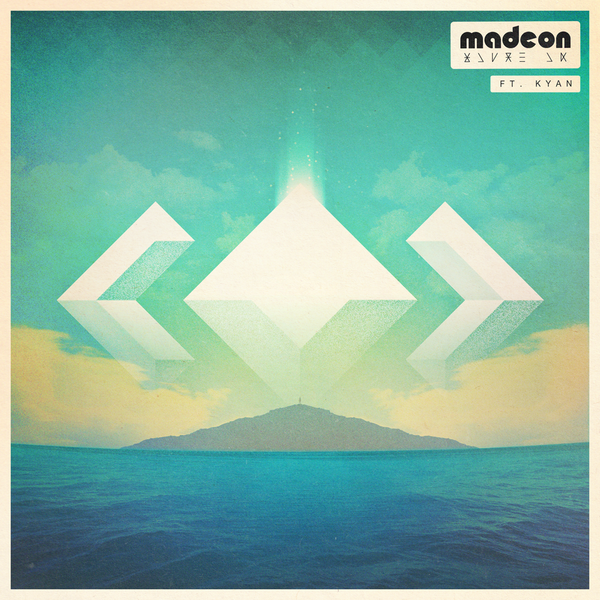 Madeon drops new track ‘You’re On’ as the first single from his debut album which is due for release in 2015. The track will be available from December 8th and features vocals from rising British talent Kyan.

This is the second track to be released from the album with the track ‘Imperium’ having been made free to download following its Special Delivery Premiere on Annie Mac’s BBC Radio 1 show where Madeon also formally announced his debut album release on Columbia Records.