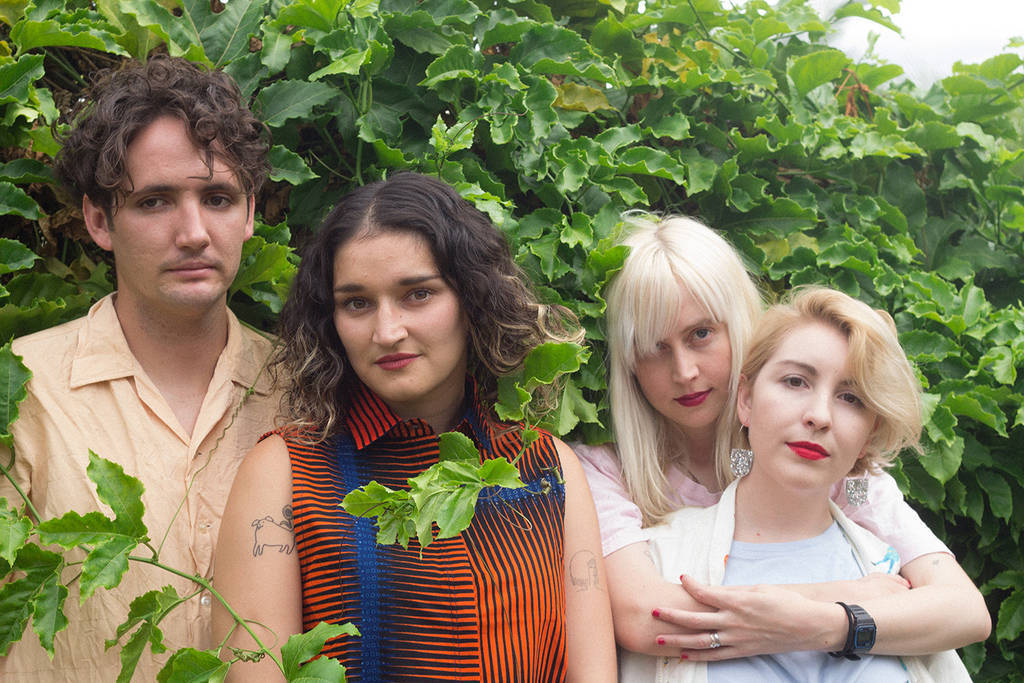 One of our favourite Brisbane bands is back with their new single ‘It Was Always You’.

If you’re a fan of Belly and the sound of late 80s indie pop/rock, Major Leagues are the one for you.

Produced by acclaimed Australian artist and Popfrenzy label mate Jonathan Boulet, the single is the first taste of the band’s forthcoming debut album out mid-year. The single will be supported by intimate live dates in Brisbane and Sydney this April. No Melbourne date (boo) but if you’re in Brisbane or Sydney, get on this band!