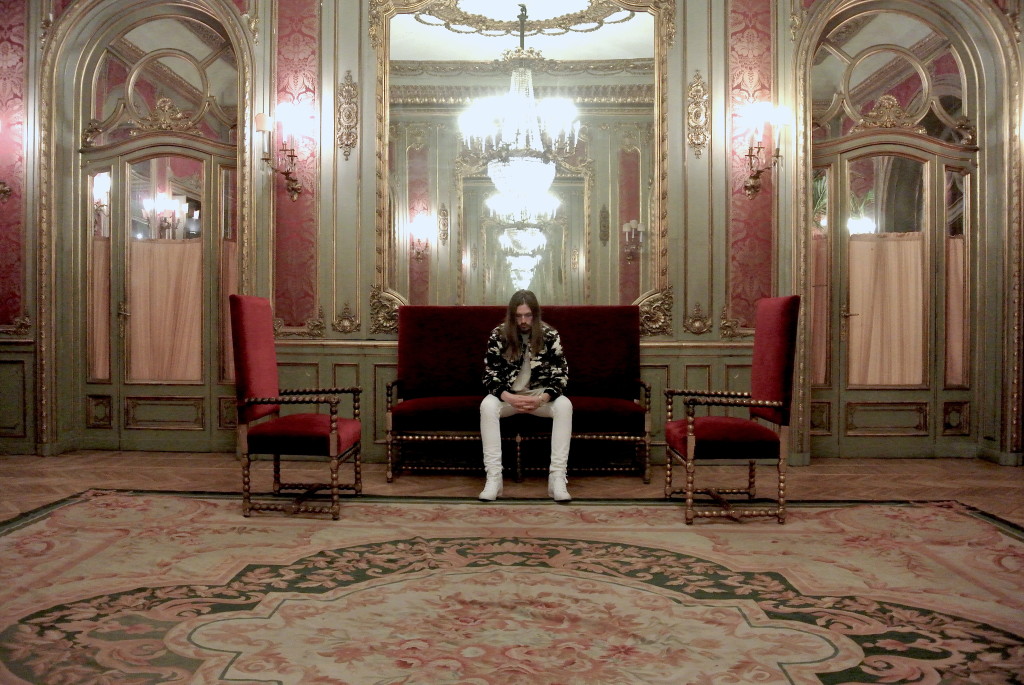 YMR favourite Paul Conrad drops his new track ‘Streets’ and we are head over heels for it.

We’ve always compared Paul Conrad to a bit of a hybrid of Billie Corgan and Lana Del Rey and this new offering cements that for sure.  You can’t really pigeon hole Paul Conrad but that is as near as we can get in the descriptive land of an artist.

The Sydney producer and multi-instrumentalist has been part of the Australian music and production scene for over a decade in various capacities but he is now set to release his debut album in 2017 after departing from major label in 2016. The album ‘LXXXVIII’ will be released mid 2017 through self owned indie label Reel Deep. Streets marks Conrad’s first single of 2017, starting the year off with a bang and will feature on the upcoming album.