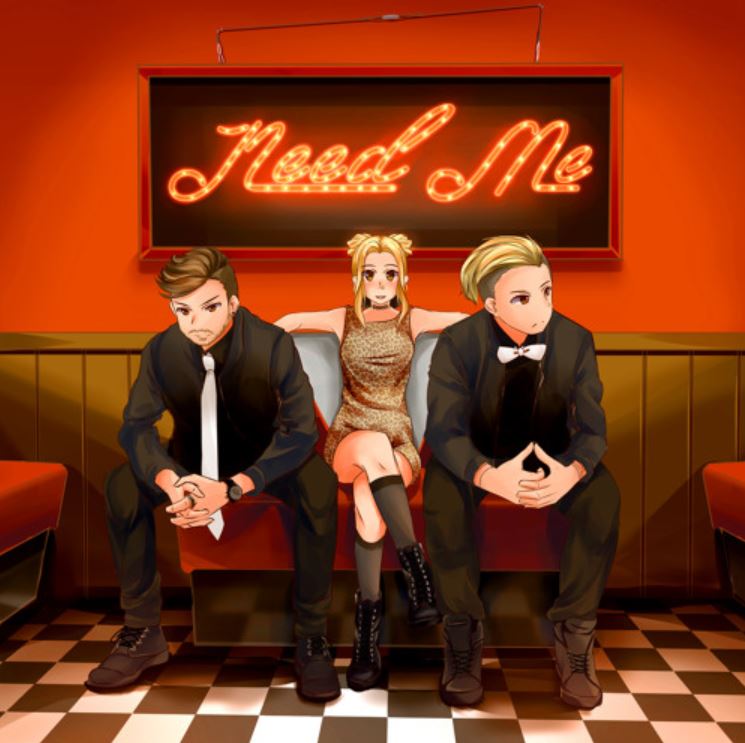 Mashd N Kutcher drop a hot new track for the Summer with ‘Need Me’ featuring Sammi Constantine.  The chorus is taken from The Cardigans’ ‘Love Fool’ and their take on the lyrics on this electronica is pretty awesome.

‘Need Me’ is destined to be one of the early hits of 2018, which is not unfamiliar for the Brisbane grown classically trained pianist and drummer aka ‘Mashd N Kutcher.’ While their live-shows keep the dance floors jam-packed, their two Gold Records: ‘Do It Now’ and ‘My Sunshine’ have achieved chart-topping radio activity and video streams. ‘My Sunshine’ was a #1 Most Played track on Australian Radio and reached #5 on iTunes while ‘Do It Now’ has now reached over 3 million streams to date and was added to every major commercial radio station across the country.

The mighty duo are set to hit the stage in less than a month on the inaugural Road To Ultra Australia when it hits Melbourne’s shores on 24th February and they’ll be joining AFROJACK, AXWELL /\ INGROSSO, KSHMR and more.

Will Clarke – U Take Me Higher

The 🌍 isn't quite spinning yet. 🍺 Friday fun

Jurrasic DJ failure trying to play all those Marc

The new track ‘The Power of Love II’ from @lov

Every once in a while, a track comes along that is

Love is all you need. ❤️

Today was the BEST day of retro rock tunes from th

This is so perfect. Get out of the way and let me

'Time’ from @alanaorz is a seductive and sinuous