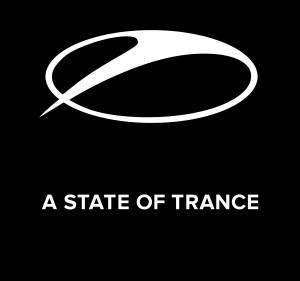 The highly anticipated line-up for ‘A State of Trance 850’ Sydney has been announced and line-up includesa Gaia, MaRLo, Ørjan Nilsen, Will Atkinson and Ruben de Ronde who will be joining Armin van Buuren.

Fans can enjoy the best Trance, Progressive and Psy for one huge night.

‘A State of Trance’ started as a radio show by Armin van Buuren and is now being broadcast in 84 countries, with over 37 million listeners every week.