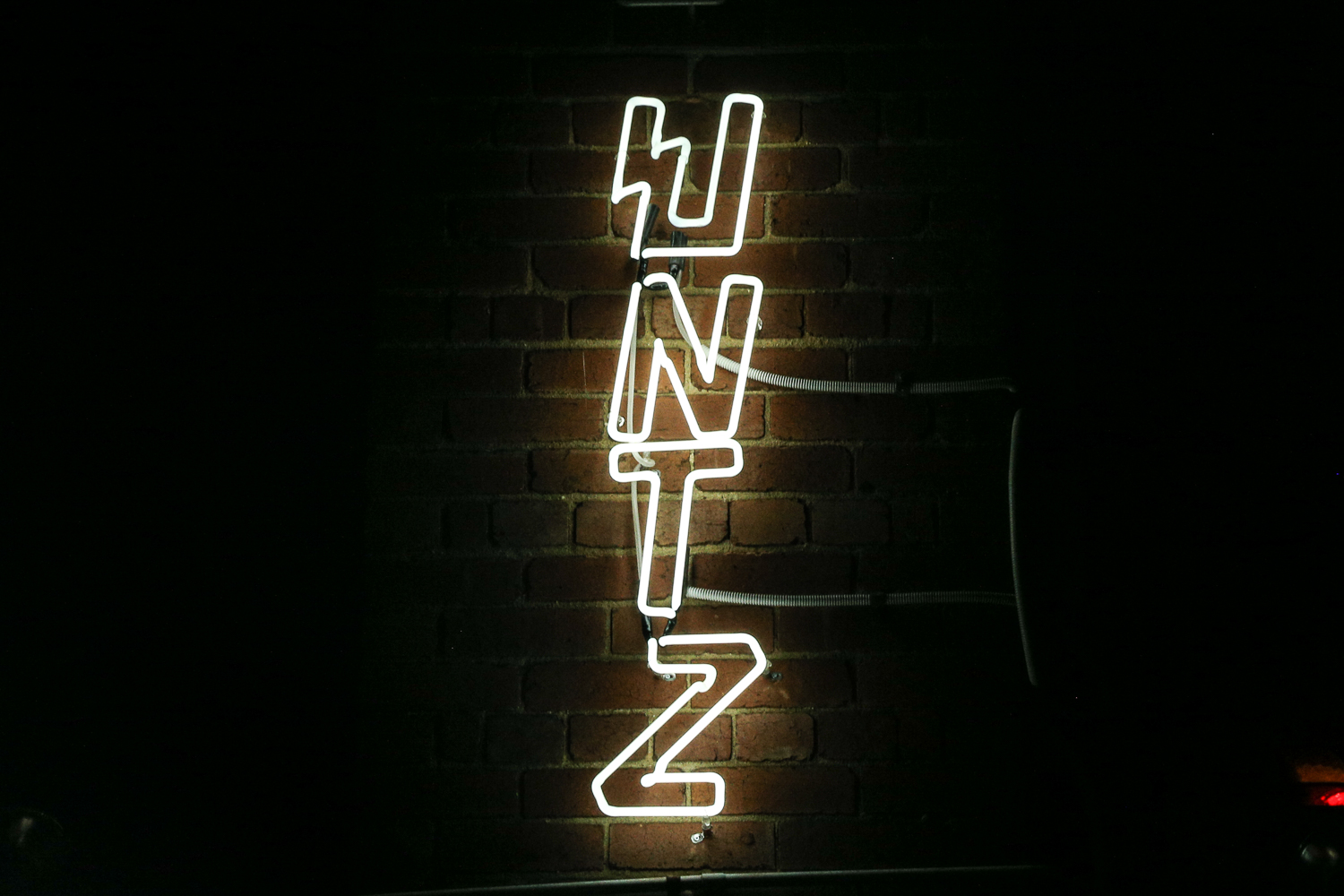 Melbourne gets a 24 hour venue with UNTZ UNTZ!!! It’s a 280 capacity Band room with a side room that holds 60 people, all with a 24-hour liquor license. Boom!!!

Stage One of UNTZ UNTZ (formerly known as Cheers to Melbourne’s Gen X’s and Y’s) is now complete with Stage Two being HOLY MOLY (Pub designed by Michael Delaney) and BOOZY SOOZY joining the new and exciting Hawthorn precinct this September 2016.

UNTZ UNTZ is more than just a nightclub; it’s a multifaceted entertainment venue with a live music at its core. Live bands (local talent is a priority) will sound polished with a fully kitted out NEXO sound system and a world first engineered Infinity dance floor installation (think a disco floor that never ends!) plus a 60 panel LED screen.

UNTZ UNTZ is the brainchild of local music entrepreneur and club scene veteran Nick Foley. Foley has spent the last 15 years across all forms of the industry including major artist tours, CD releases, festival programming, including Future Music and Summadayze, and now as venue curator, with Oasis Palour, Empire Nightclub, Seven Nightclub’s revamp and now his new and exciting venture UNTZ UNTZ to his name.

We are excited to be breathing life back into an iconic Hawthorn venue and ensuring that there is something here for everyone. We want people to come here for a late lunch and catch up, sit up at the pub, watch some live and local talent, have a boogie in the club until morning… the list goes on!

Nick Foley is teaming up with renowned interior designer and fellow club veteran Michael Delaney on a downstairs pub dubbed HOLY MOLY and its counterpart BOOZY SOOZY. Delaney voted the fifth Most Influential Person in Australian Hospitality, has created some of Australia’s most extraordinary places to eat, drink and enjoy including Honky Tonks, Third Class, Sorry Grandma, The Bottom End, Queenie’s, The Norfolk and The Forresters.

With HOLY MOLY and BOOZY SOOZY due to join the old Cheers venue very soon, UNTZ UNTZ is currently a drink, club and live music scene for now.

The music played has a total focus on quality and nothing commercial with the Main room pumping out Disco, into House then finishing with Techno, while the Side Room puts out Funk, R’n’B and Hip Hop ear delights. Four trade nights: Tuesday (Cheers Tuesdays), Thursday (Animal House), Friday (Beta Bar) and Saturday (Adultery). Adultery Saturday night’s at UNTZ UNTZ will be a groundbreaking offering, +21’s night. 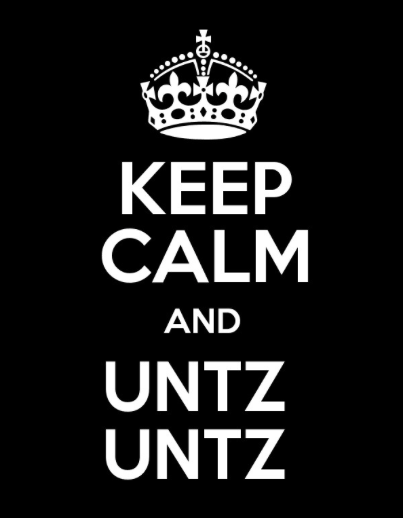