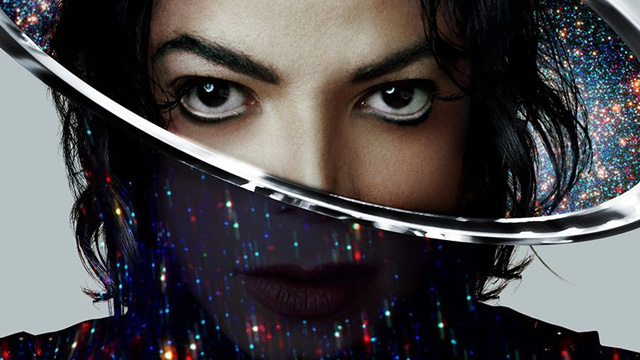 It feels like people have been sleeping under a rock as this album has hit the shops and online but it’s not really caused much of a commotion at all.

It is only a matter of time before the Michael Jackson and Justin Collaboration track ‘Love Never Felt So Good’ rockets up the Spotify charts.  This album is worth it for that track alone. However, there are plenty of other highlights too.

I so wanted to hate this album…but I can’t.  After hearing the leaked tracks in the last two weeks including ‘Do You Know Where Your Children Are’ and ‘A Place With No Name’ this album is one that I’m going to be playing a lot.  It satisfies that hunger for MJ songs that I’ve had on and off since his passing and the fact that they’ve kept the archive rifling down to a minimum only heightens the level of quality that is on offer here.  Yes, they may have been cast offs that didn’t make it to any of his albums but the fact that they’ve been handled with care that comes through in the tracks (unlike what happened to the remainder of Amy Winehouse’s tracks) makes this very appealing to old and new fans.