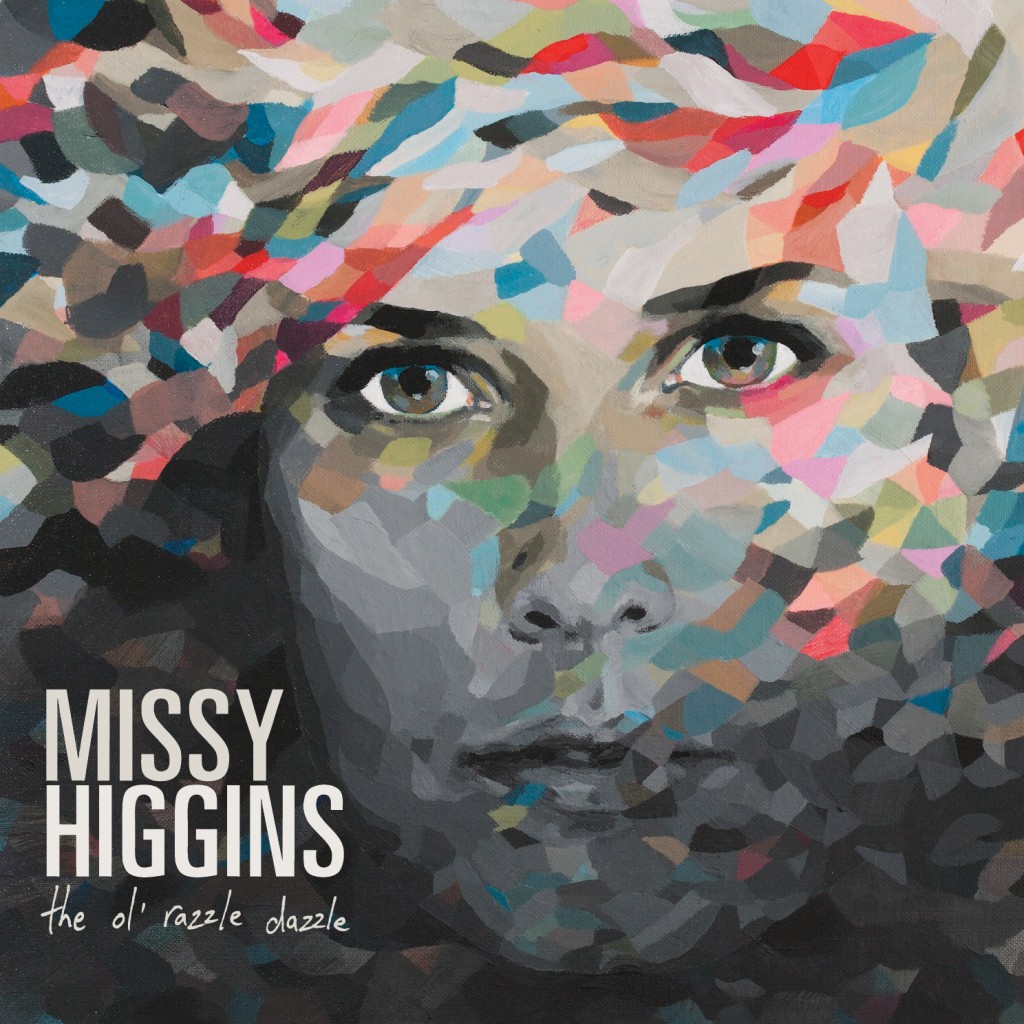 Missy Higgins’ new album is about to drop on 1st June and after listening to ‘The Ol’ Razzle Dazzle’, we’re quite excited about what 2012 has to offer.

We were very lucky to catch a surprise performance by Missy Higgins at a recent Katie Herzig & Butterfly Boucher gig at Northcote Social Club earlier this year and if you’ve haven’t heard or seen Missy Higgins live, you’re missing out.

The track ‘Unashamed Desire’ is the first single from the new album ‘The Ol’ Razzle Dazzle’ and it definitely showcases a maturer sound.  Not to say that her previous albums weren’t mature and a cut above a lot of other artists who were more senior her age.  This is definitely a coming of age album and the tracks are all standout in quality.

Album opener ‘Set Me On Fire’ gets the pace going and sets an early benchmark for what is to come.  ‘Everyone’s Waiting’ is another stunner of a track in its simplicity and acoustic brilliance.  There’s no getting away from the fact that ‘Temporary Love’ harks back to seventies strings and there’s even a little cheeky disco beat in there that is crying out for a remix.  We love it!!!

One thing that also stands out on this album over her previous releases is that the traditional piano sound of Missy Higgins is just one of the many pieces of the jigsaw that fits together  so well with the acoustic guitar that is going on a lot more here on this third album.  That all goes back to the maturer sound we mentioned earlier.  It’s a quality album.

We could list every track here on this one and say what’s great about them but we reckon you should go out and get this one on iTunes here and see for yourself.

Check out the the new single ‘Unashamed Desire’ below and if you are not familiar with some of the tracks from Missy’s previous albums, we absolutely love the track ‘Warm Whispers’ and we hope you do too. 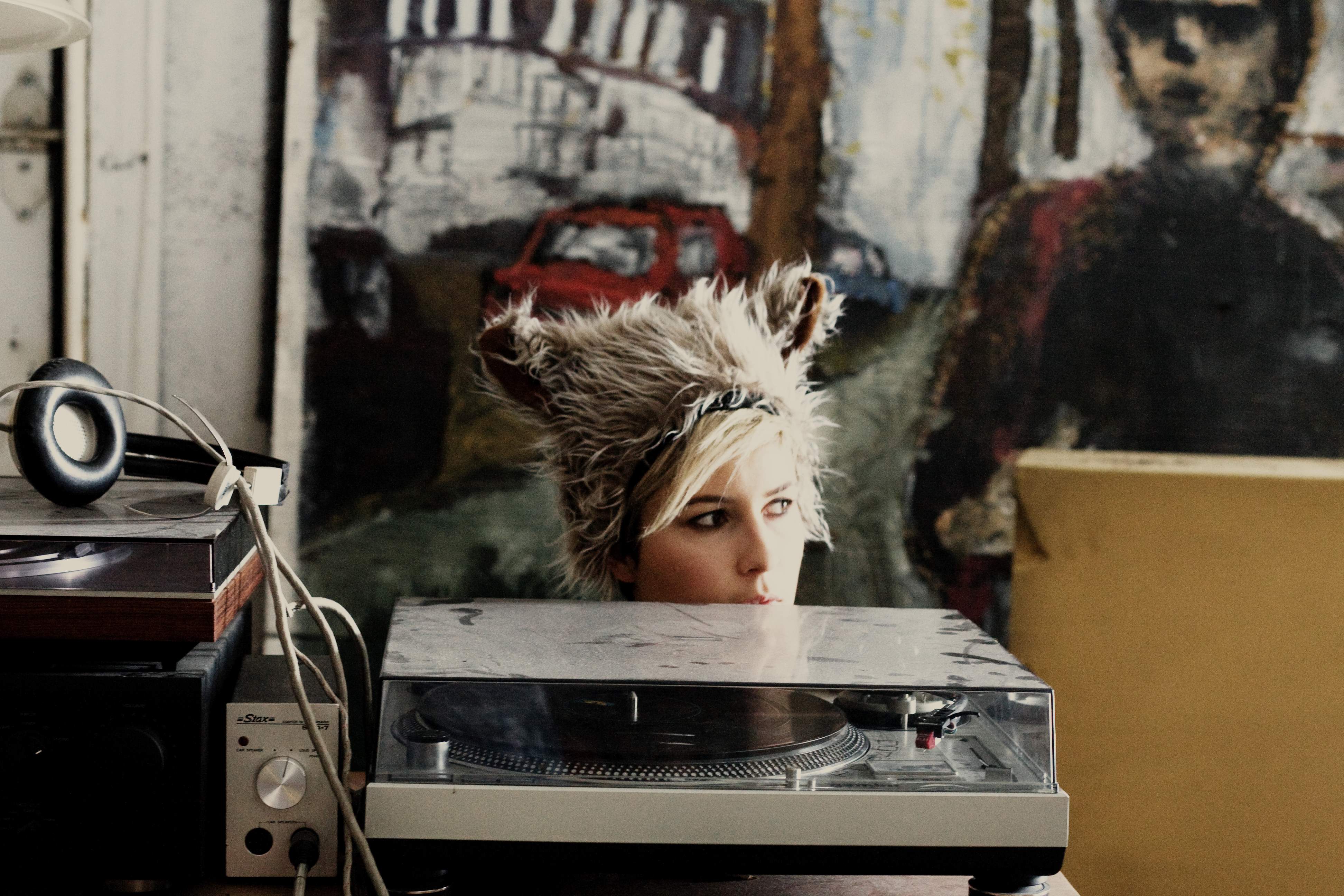 The killer photo above was taken by Heidi Ross (provided courtesy of Bossy Music).