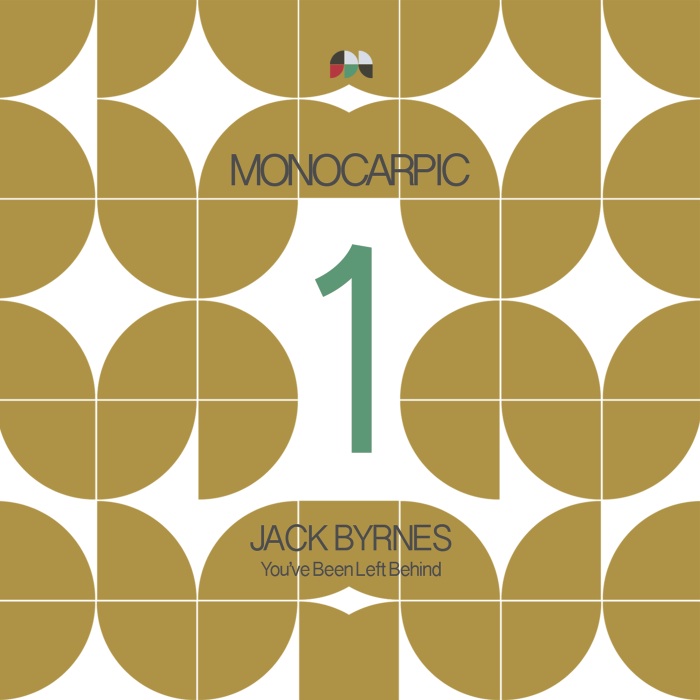 I wanted to start a label to enable artists to showcase individual songs / recordings. The modern music business is about the moment and instant availability, yet the current the business practices of most labels are about long-term contracts and multiple option periods, whilst their commitment is based on short term expectations. I wanted to create a vehicle that allows these moments to live and set seed,  without being contractually restrictive to what might happen after. Monocarpic is about the freedom and beauty of the individual moment.

The label was born out of a reaction, the current record business is restricted by long inhibitive contracts built essentially on short term commitment…sometimes there’s a great tune that needs to be released, an artist showcased, no long ball and chain future option contract, just a single release that deserves to be heard and owned by fans, no restraints no inhibitors to its potential…which might be one movement of glory or the start of many more.

Why the name monocarpic?

Monocarpic ; Monocarpic plants are those that flower once and then set seed.

How will the monocarpic label deal work for the artist

Monocarpic is an independent label; Monocarpic will create a partnership contract with the artist(s) to release one single…no restraint or commitment for either party beyond the single release. Monocarpic will produce, market and distribute the release…profits will be split 50/50.

Who is behind Monocarpic?

How will Monocarpic work?

Monocarpic will release one single every month with varied love events throughout the year, showcasing the tracks an artists, culminating in a 12month compilation album, celebrated in an end of cycle 12 releases/year concert.

What / Who is the first release?

The first release will be ‘You’ve been left behind’ by Jack Byrnes, a Melbourne based singer, produced by M-Phazes and remixed by Sid Pattni (Nightmix).

Check out the Original mix and the Nightmix below: