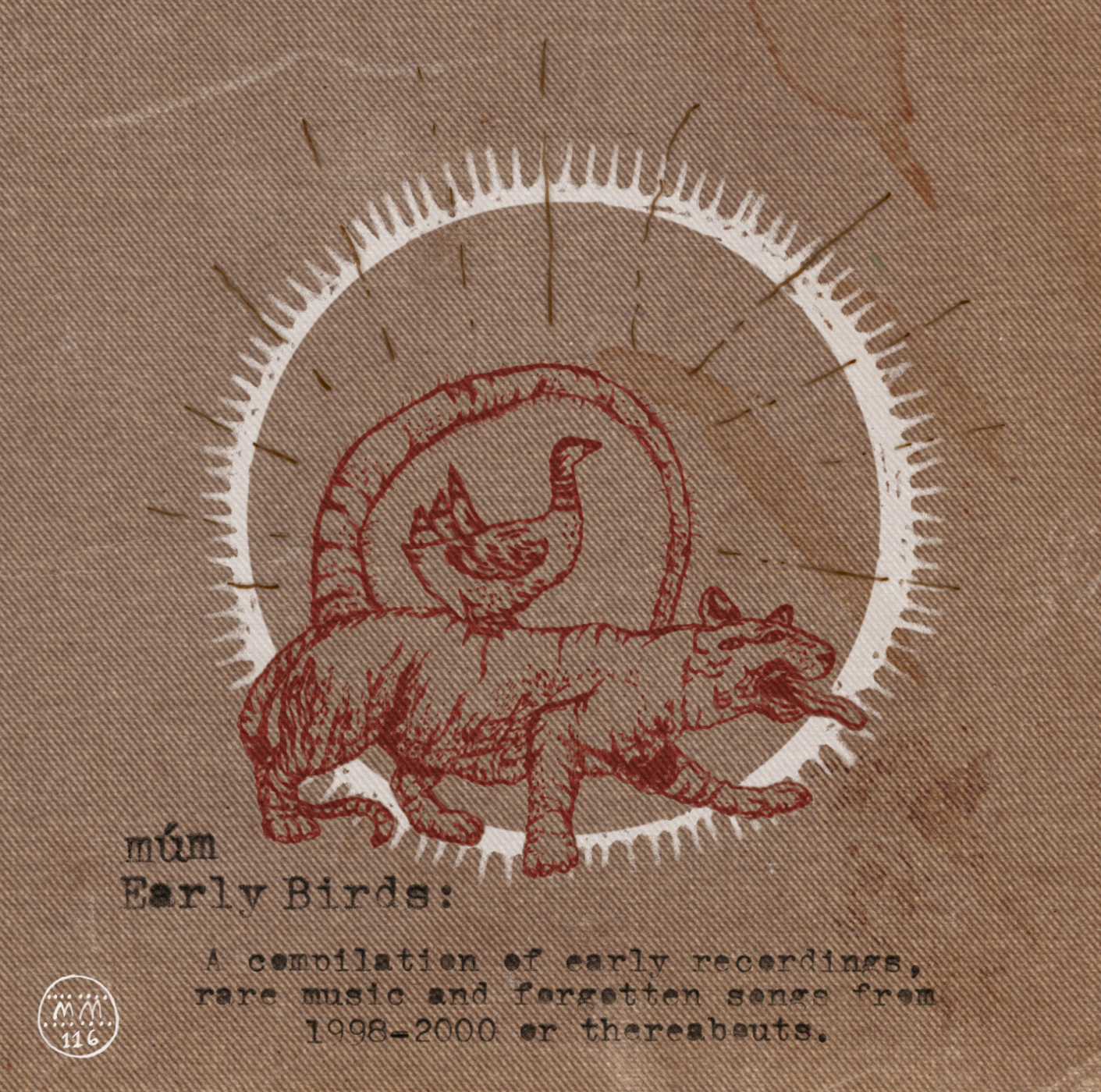 Up until a few minutes ago, we’d never heard of the Icelandic band Múm but we’re sure glad we have now as they’re a bit good you know.  If you want an Icelandic version of The XX, then come this way as their tunes are stripped back haunting melodies and vocal treats for the ears.

They have just released a new video for their track Hvernig Á Að Særa Vini Sína and dropped their new single ‘0,000Orð.’  On top of that we have also dug a little further back to listen to their track ‘Green Grass of Tunnel’ which is outstandingly good.

Both tracks are taken from Early Birds, a compilation of 15 songs recorded between 1998 and 2000. Out on July 17th through Morr Music, the album comprises of long-lost and extremely rare tracks taken from demo tapes and limited edition vinyl releases.

This band is definitely one to put on your music radar.

Directed By Máni M. Sigfússon.
‘Early Birds’ is out soon on Morr Music.