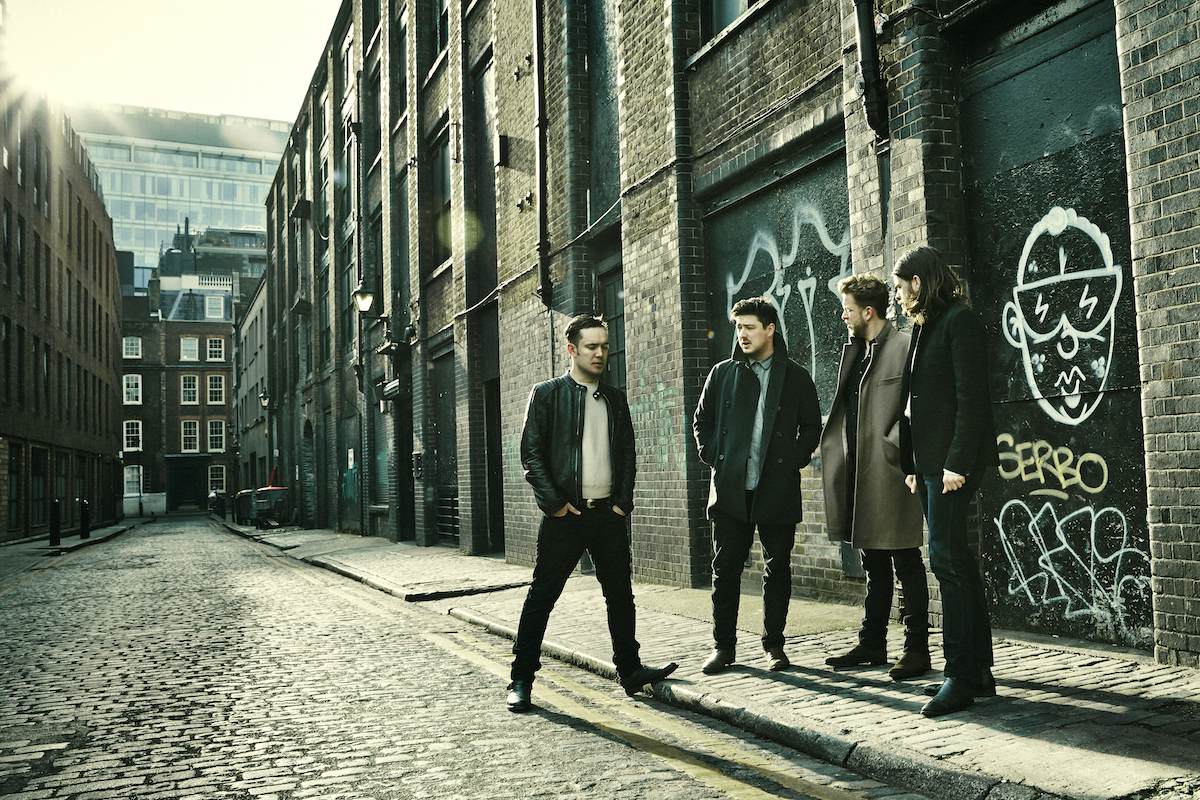 Mumford and Sons are returning to Australia to play a small number of shows in November and they’re bringing along a whole host of Australian artists and overseas headline names along for the ride across Brisbane, Sydney and Melbourne.

Brisbane’s Riverstage will be host to their live show along with fellow Brits The Vaccines and rising Australian artist Meg Mac.  They’re then set to play a huge show at Melbourne’s Sidney Myer Music Bowl with Maryland fan favorites Future Islands and The Vaccines.  They’ll be rounding off the visit to Australia with an all day ‘Gentlemen of the Road’ event at The Domain in Sydney with an exclusive Australian appearance of multiple platinum selling artist Jake Bugg, Future Islands, The Vaccines, Triple J favourites the Jungle Giants, Meg Mac and Brisbane’s Art of Sleeping.  This promises to be a huge event.

The band famously released the tracks ‘Little Lion Man’ from their debut album Sigh No More and more recently ‘I Will Wait’ from their second album Babel.  Fans can rest assured that their live repertoire will feature a cross section of both older material from the first two albums and stellar tracks from their third album Wilder Mind.

Tickets for this epic 3 date tour go on sale to the public on Wednesday 8th July (via Ticketmaster).  However, there’s a pre-sale available on 7th July if you are clever and sign up to the Secret Sounds mailing list (which we highly recommend that you do here – http://secret-sounds.com.au/news-item/items/mumford-sons-return-to-australia.html).

Mumford and Sons released their third studio LP ‘Wilder Mind’ earlier this year and we have been head over heels for this one since we first heard the new material.  The soundscape on this album is quite glorious and should translate to their live shows in a huge way. Marcus Mumford has described ‘Wilder Mind’ as ‘a development, not a departure’ as the band expand their musical horizons whilst retaining key elements of their sound.  We are all for it as it would have been easy for the band to stay in their comfort zone.  ‘Wilder Mind’ delivers in bucket loads.

The latest video for their single ‘The Wolf’ charts the band over 48 hours at the 2015 Bonnaroo Music & Arts festival in Tennessee in the USA.  Check it out below:

ABOUT MUMFORD AND SONS