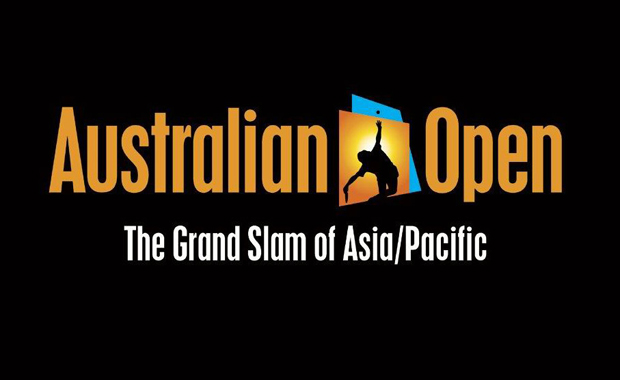 Michael and Matt Gudinski’s Mushroom have partnered with the Australian Open to bring some of Australia’s greatest emerging musical talent to the Heineken Live Stage. Taking place on Grand Slam Oval, the stage will feature an outstanding, eclectic bill of artists performing daily over the event’s fourteen days.

The line-up, curated by Melbourne’s iconic Mushroom Group, is headlined by The Rubens and Clare Bowditch on the night of the men’s and women’s finals respectively. The remainder of the bill is spearheaded by some of the country’s best young artists including The Preatures, British India, Snakadaktal, Owl Eyes and World’s End Press; alongside the legendary Daryl Braithwaite and Jon Stevens; with very special international guest Pete Tong from the BBC’s Radio 1 in the UK.

The performances will take place from 6 – 7pm each day and will be open to all Australian Open spectators.

Tickets to the Australian Open 2014 are now on sale through www.ticketek.com.au