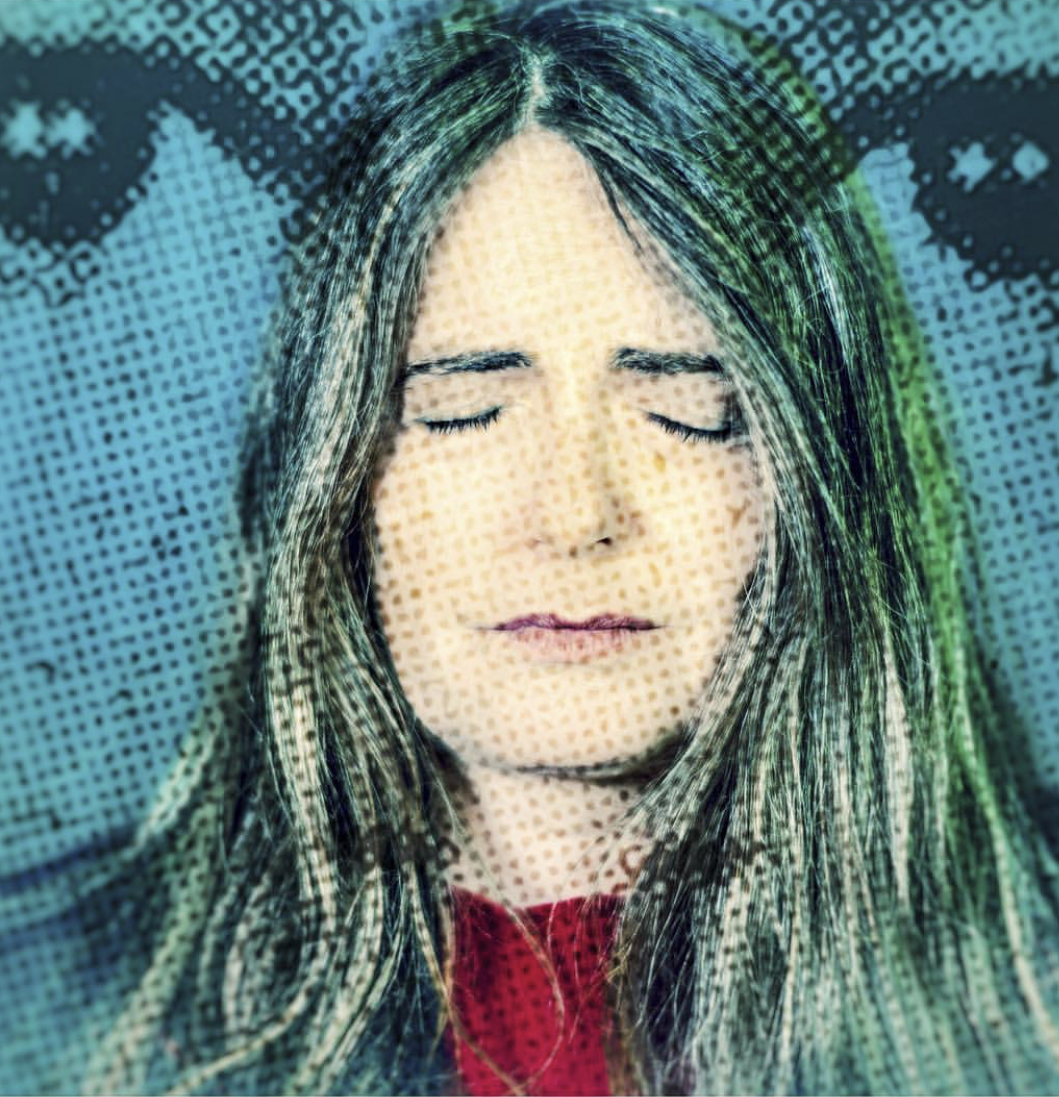 You might say, who the fuck is Nada Malanima?

Well, Nada (as she is mononymously known) is an Italian treasure – a singer that is brave, poetic and emotional – an artist that continually pushes her boundaries to make music that is quite literally a mind fuck. And she has a new single ‘Dove sono tuoi occhi’ – co-produced by PJ Harvey collaborator, John Parish, and a new album to be released in 2019.

Nada has had a career spanning nearly fifty years. Had a number one song in her native country when she was 15. Was put on the Italian pop treadmill through the seventies and first half of the eighties. She has suffered both the commercial rise and decline of a pop music career.

Then something happened. She started writing her own material, her voice got deeper, her lyrics introspective, emotional and her music expansive. Her voice always at the peak of an emotion – sometimes loving, sometimes manic, sometimes remorseful and sometimes filled with joy. No longer a pop star, but a female troubadour singing from a strong feminine perspective, no artifice and straight from her heart and mind.

Did I mention that she sings in Italian? We English speakers can be lazy things, but hearing her sing can cause an emotional reaction, because she sings what she feels and this is transcended in her music. You don’t necessarily need to understand Italian to feel the music and her voice – but it can help – as she writes poetic, sparkling and devastatingly honest songs. Her music has a distinct indie rock sound, but can also feature electronica, folk or even an orchestra. She makes music her own way, tours throughout Italy, and in the process has attracted a new legion of young generation of fans.

Her new album is scheduled to be released in 2019, but in the meantime, experience her new single ‘Dove solo i tuoi occhi’, the video directed by Francesco Cabras, where it was shot at Rome’s contemporary art museum, Macro-Asilo.

Elderbrook & Emmit Fenn – I’ll Find My Way To You