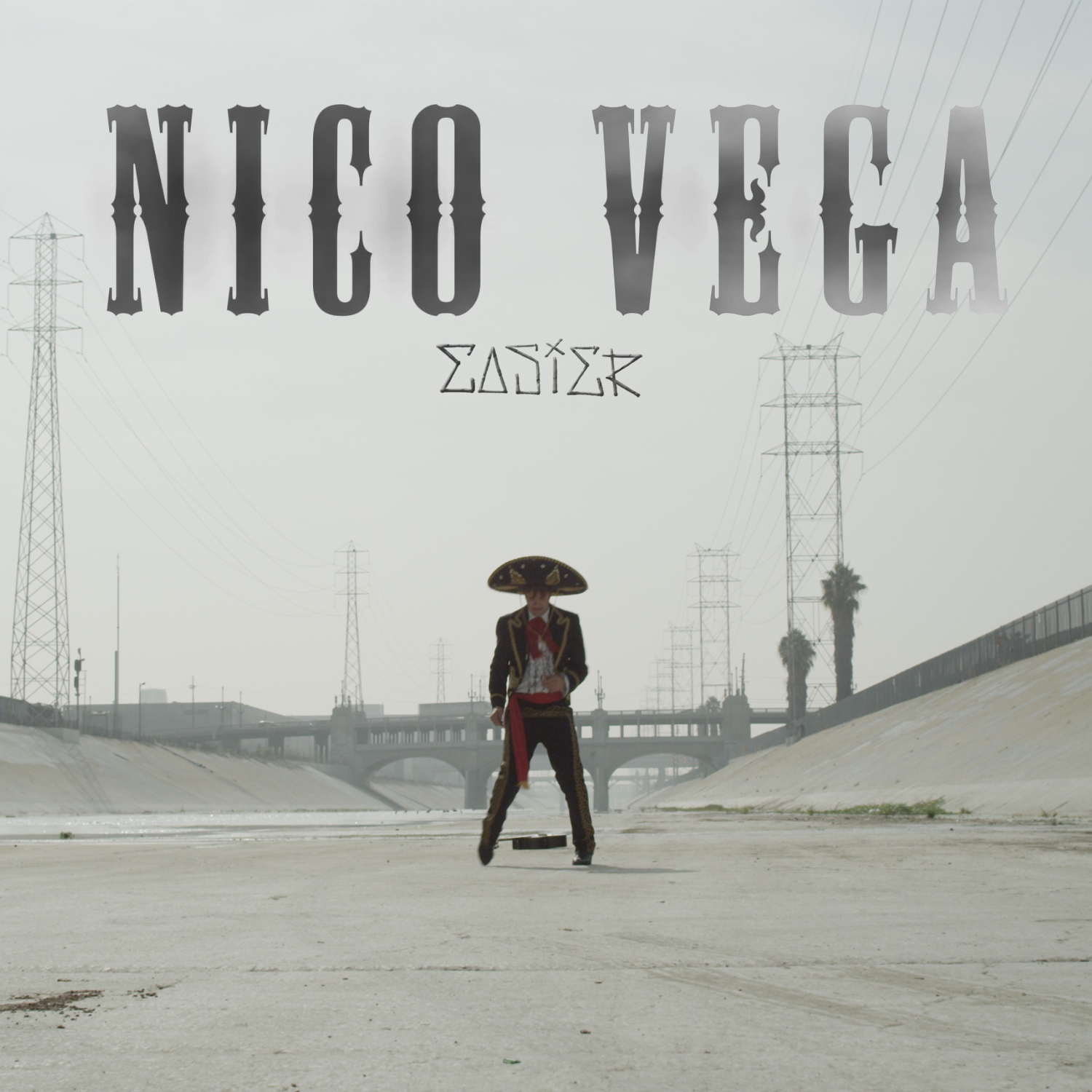 There are a few prongs to this post.  Nico Vega have dropped an awesome new track with ‘Easier’ which is quite sensational.  Another track which is going down great guns is ‘Beast’ which has been licensed for the new Tom Cruise movie Jack Reacher.

On top of all this goodness, we also found that Nico Vega did an exquisite cover of Rod Stewart’s track ‘Young Turks’ which almost blows the other two tracks out of the water all together.

Following an opening slot for No Doubt in November, Nico Vega have been confirmed as the openers for one of 2012’s most buzzed about bands, Imagine Dragons, on a 24-city major-market North American tour beginning on February 8, 2013.

Get your audio fix of all the Nico Vega delights below and keep your eyes out for them in 2013.  It’s going to be a big year for them!!