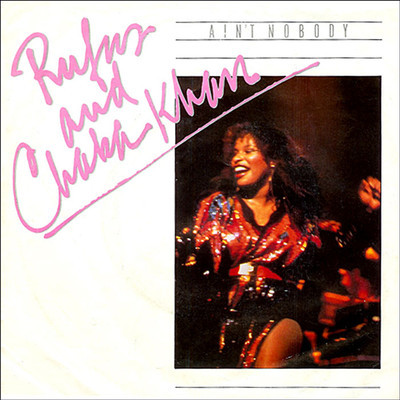 Late Night Tuff Guy has just dropped an awesome rework of Rufus & Chaka Khan’s track ‘Ain’t Nobody’ which is a re-edit bonanza!!

Listening to this mix not only made us think how good it is but it also made us want to dig out the 2009 mashup that Party Ben did of this track. Simian Mobile Disco featuring Beth Ditto on ‘Cruel Intentions’ was dropped into the exquisite remix of Nobody’s Intentions.