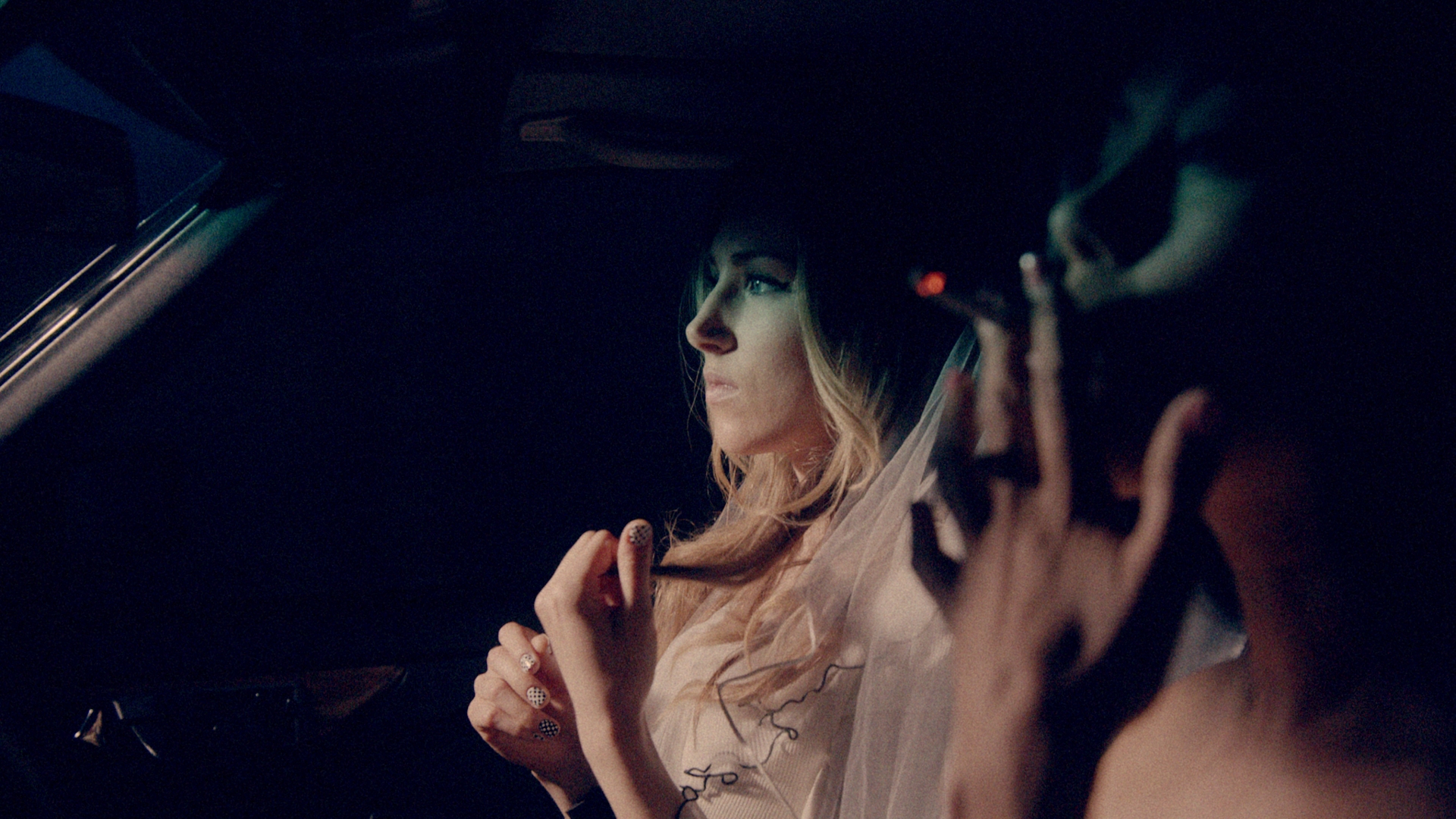 Noosa drop their official video to the new single ‘Clocktower’ from the new album Wonderland.  If you haven’t heard the single or the album yet, you are missing out.

Check out the video below and get the album on iTunes HERE.

The song was inspired by my lifelong desire to move to the west coast. Growing up, my father took me to of all the places in California that were special parts of his childhood.  I fell in love with California before I even got off the airplane when i was three years old.  After I gained some momentum with the Noosa EP, I started to sense the cross country move becoming a reality. Between my short lived long distance relationship with a California guy and feeling stuck in New York, I had plenty to write about, and so came Clocktower.