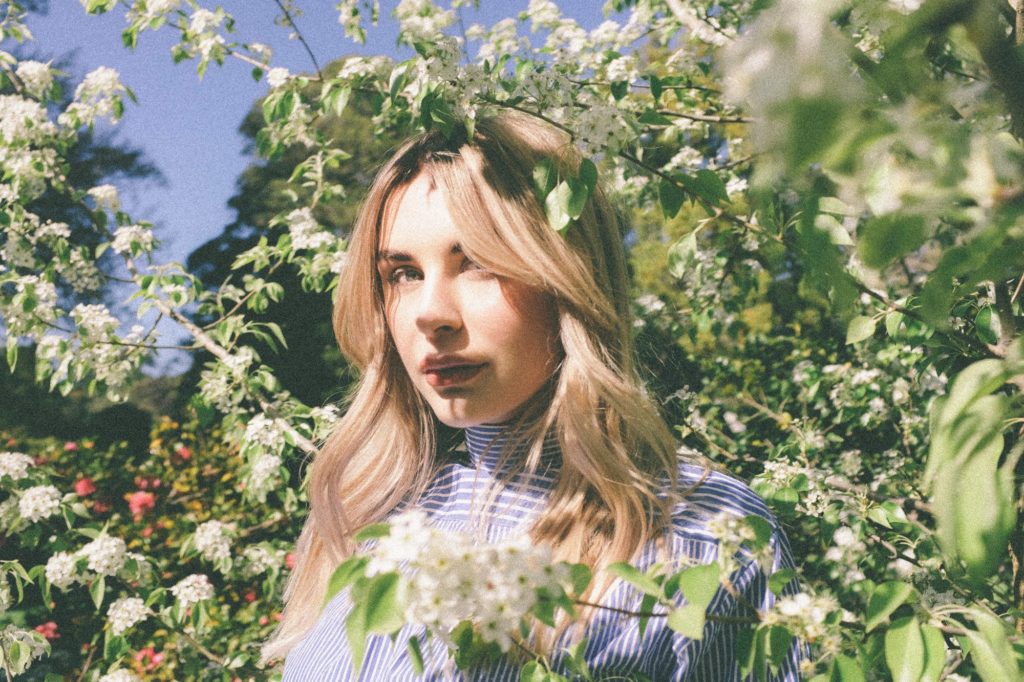 Owl Eyes returns on the new Aeroplane collab produced track ‘On Me’ which is a stellar return on this dreamy single.

Owl Eyes (Brooke Addamo) had us head over heels with her successful debut LP Nightswim back in 2013 and we are all over this new track like a rash.

Over the last few years, Owl Eyes has been touring the world as a vocalist with Flight Facilities, the opportunity allowing her to perform to huge crowds across the globe including coveted slots at Coachella and Glastonbury.

Owl Eyes has also been refining her craft both as an artist and songwriter and she even found time around tour dates to write on her own and collaboratively in LA and in Europe. One such collaboration seeing her flex her songwriting prowess on Slumberjack’s mammoth hit ‘Fracture (feat. Vera Blue)’ which is approaching 7 million streams.

It was being on the other side of the world surrounded by people at a party but still feeling lonely, while the only person I wanted to be with wouldn’t talk to me. Deep down I am a romantic. In its purest form, ‘On Me’ came from my adverse tendency to feel sorry for myself. I just hadn’t connected all the dots until I sat still for a minute in between intense periods of moving around and allowed myself to understand my truth.”

Get streaming the new single and keep your eyes and ears on Owl Eyes.