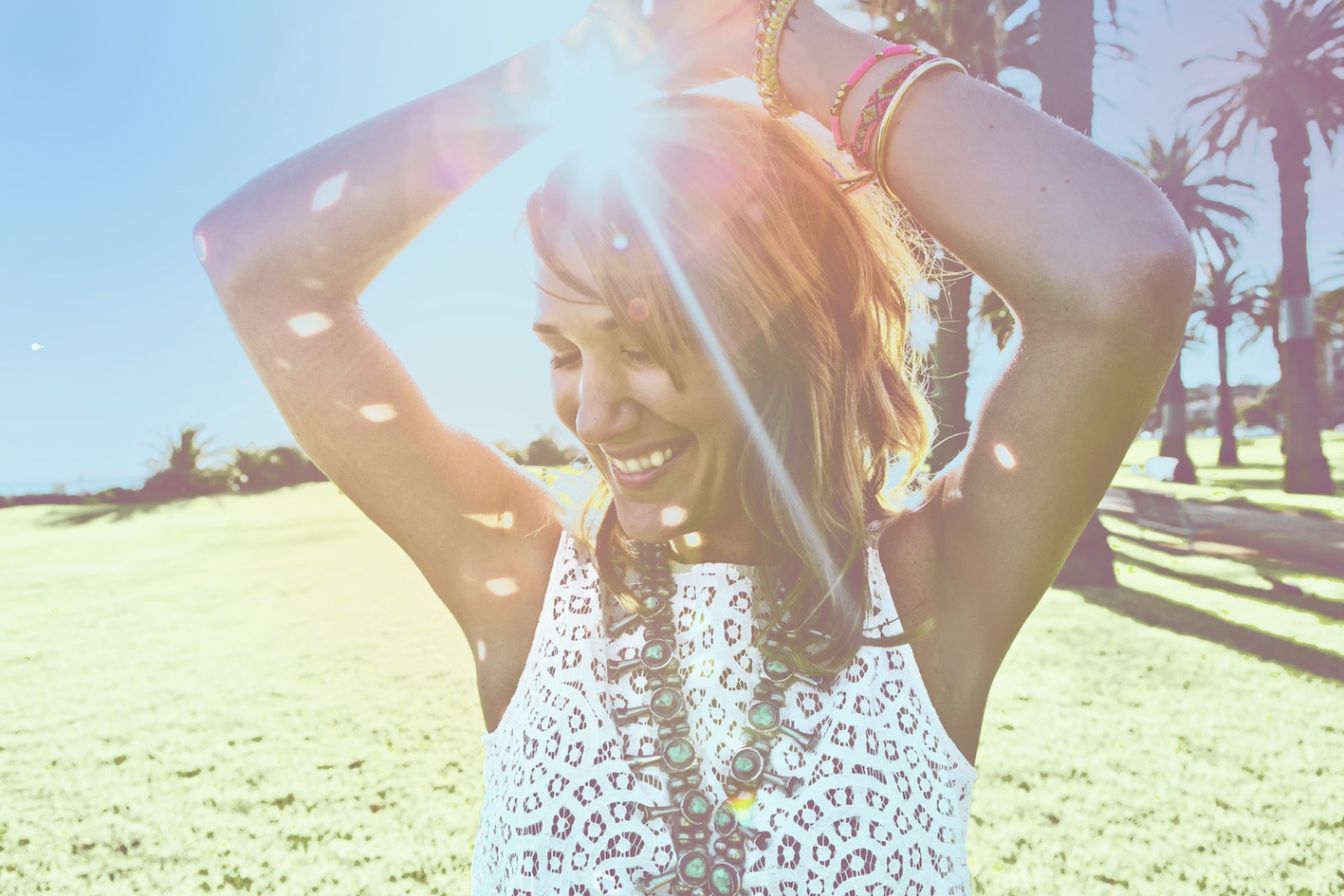 Here’s an official video premiere for a track we’ve been addicted to for quite some time now. Melbourne’s Passerine has dropped a great track with ‘Ready To Begin’ with the accompanying awesome video directed by BATCHEDIT.

If you are in Melbourne on August 1st, you can catch Passerine at The Workers Club supported by Back Back Forward Punch (another band we’ve featured on YMR too) and Dear Plastic.  If you are in Sydney, get yourself along to Spectrym on August 31st where Passerine is supported by Mess & Nick Lynar.

Get your fix of the video below: