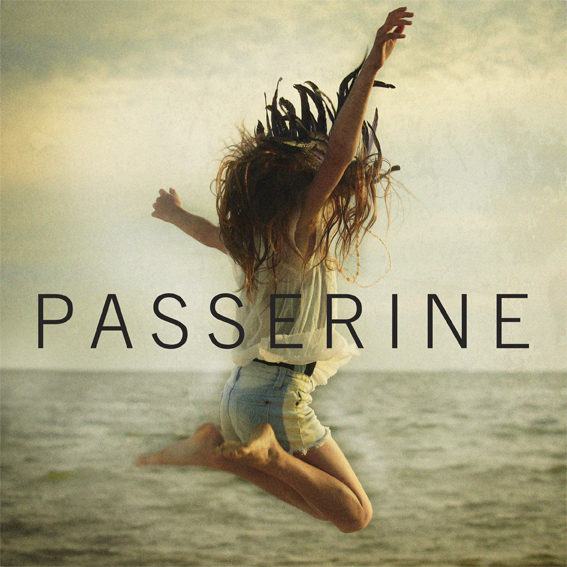 Say hello to Passerine and their first single ‘Ready To Begin’ from the debut Passerine EP.  It’s a bit dub and a bit disco and a whole lot of under the skin addictiveness in one great track.

This has been produced by Ryan Ritchie (Kimbra, Brous, Paris Wells) and features members of The Bamboos, True Live and the Raah Project.  Lead vocal duties from Passerine feature the classically trained violist, Phoebe Dubar.

Listening to this track it absolutely oozes Ryan Ritchie production.  If you’ve ever listened to a Paris Wells album (in particular thinking about the recent tracks Goldie and Through and Through) you’ll sniff out the quality almost immediately.  In fact, we’ve been huge fans of everything he has touched in the recent decade, including all things True Live.  In the world of tuneage and artists we respect and love, there’s always been a frustration on our part that True Live never exploded the way they should’ve across the pond.  Particularly when you hear artists like Macklemore & Lewis and compare them to the True Live debut album, as there are some striking similarities and if everyone loves Macklemore right now, why didn’t they get behind True Live when they should’ve?  That goes for both Paris Wells albums too for that matter.  They were both slickly produced but quite raw albums that should also have had success outside of Australia.

If you like your band driven tracks with references from the likes of LCD Soundsystem, Moloko and The Rapture, we reckon you should definitely be getting onboard the Passerine express.

Check out the first single below and get following all things Passerine at their links:

Here’s a cheeky addition to this post with a bonus remix of Paris Wells – Through & Through (Dublin Aunts Club Remix) which is 3 years old but sounds like it couldv’e been done yesterday.