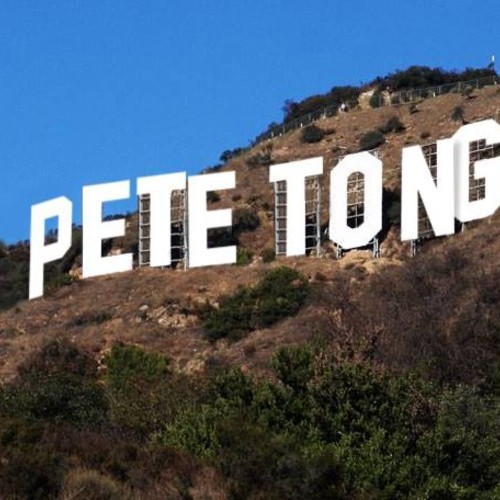 Our good friends over at Illusive are ecstatic to welcome the return of Pete Tong to Australia in January and have announced new sideshows in Melbourne and Sydney for his much-talked-about set at the Australian Open’s Heineken Live stage, where he is the only non-local act performing.

He will spin at Fabrique in Melbourne on Fri 17 Jan and Marquee in Sydney on Sat 18 Jan, hours after completing his set at the Australian Open.

Undisputedly one of the biggest names in dance music, Tong has been the face of the genre for the better part of three decades. Perhaps best recognised as the man behind BBC Radio 1’s Essential Selection (and its goliath Essential Mix series), his arms reach far and wide across every facet of dance music culture. As a DJ, Pete regularly graces the decks of the best clubs and festivals worldwide and as a producer he has assembled the music for movie soundtracks such as The Beach, Human Traffic and 24 Hour Party People and has produced his own material under various guises.

As an innovator, Pete has taken the world of podcasts by storm, hitting the #1 spot on the music podcasts download chart with the ‘Tongcast’. Pete has also produced the world’s first collection of TV-style music shows, aired weekly direct to mobile phones. And as an icon, Pete was the inspiration behind the film “It’s All Gone Pete Tong”, which he in turn used as the title for his residency at Pacha in Ibiza. Just weeks ago, he was appointed a Member of the Order of the British Empire (MBE) in the 2014 New Year Honours for services to broadcasting and music.

The man. The myth. The legend. Catch him in the flesh this January.