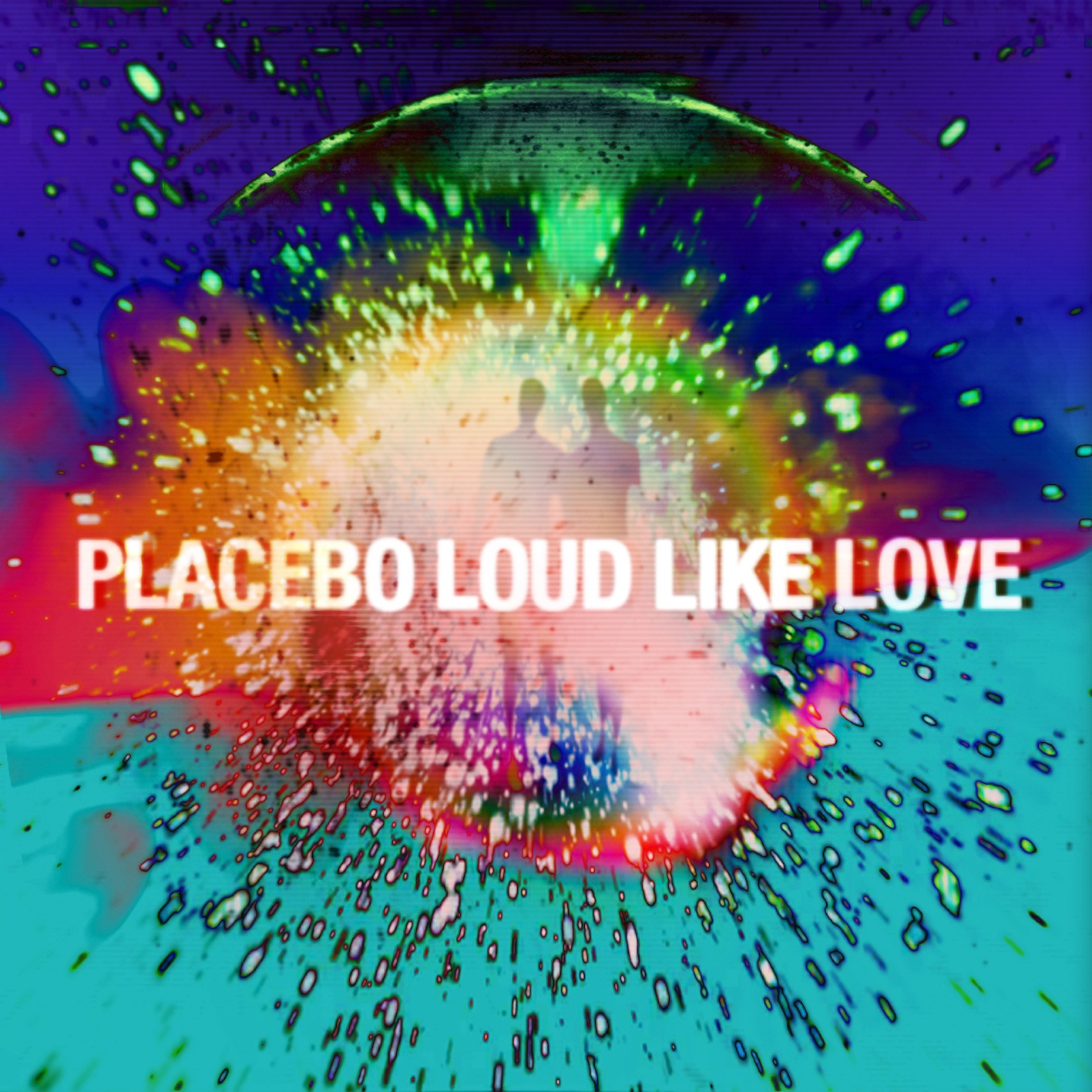 Placebo are getting ready to drop their seventh studio album Loud Like Love and if the teaser for the album is anything to go by, we reckon that this is going to be quite awesome.

Their last studio album, Battle for the Sun, went to No. 1 in 10 countries and reached top 5 in 20 countries.  The band debuted in 1996 with their self-titled record, achieving platinum status in France and gold in the UK.  Since then, Placebo released six studio albums that have sold more than 12 million records worldwide.

Their new single ‘Too Many Friends’ is set to digitally drop on Wednesday 7th July and the new album Loud Like Love is out Friday 13th September.

Placebo have definitely floated our boat over the last 17 years, some times more than others, and for any of you out there that think they’re on the slippery slope downwards, try watching this album teaser below as we reckon it might just change your mind.

Whilst you are waiting for the new track Too Many Friends to drop, check out this fine cover of the Kate Bush track ‘Running Up That Hill’:

AND…this is one of the best instrumental tracks you will ever hear. 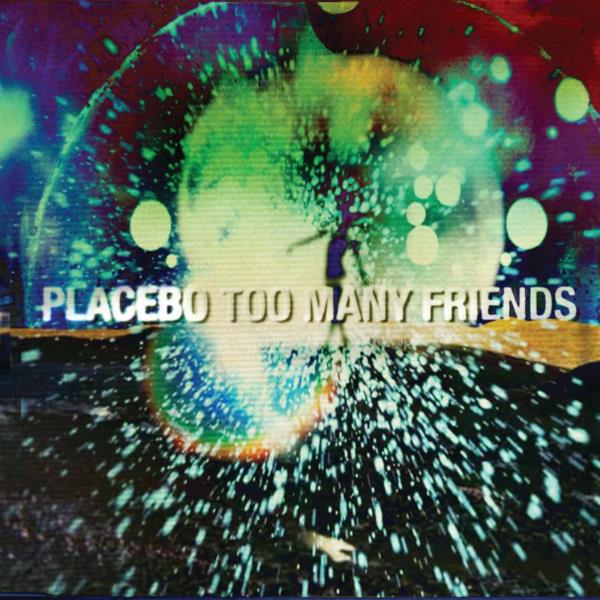