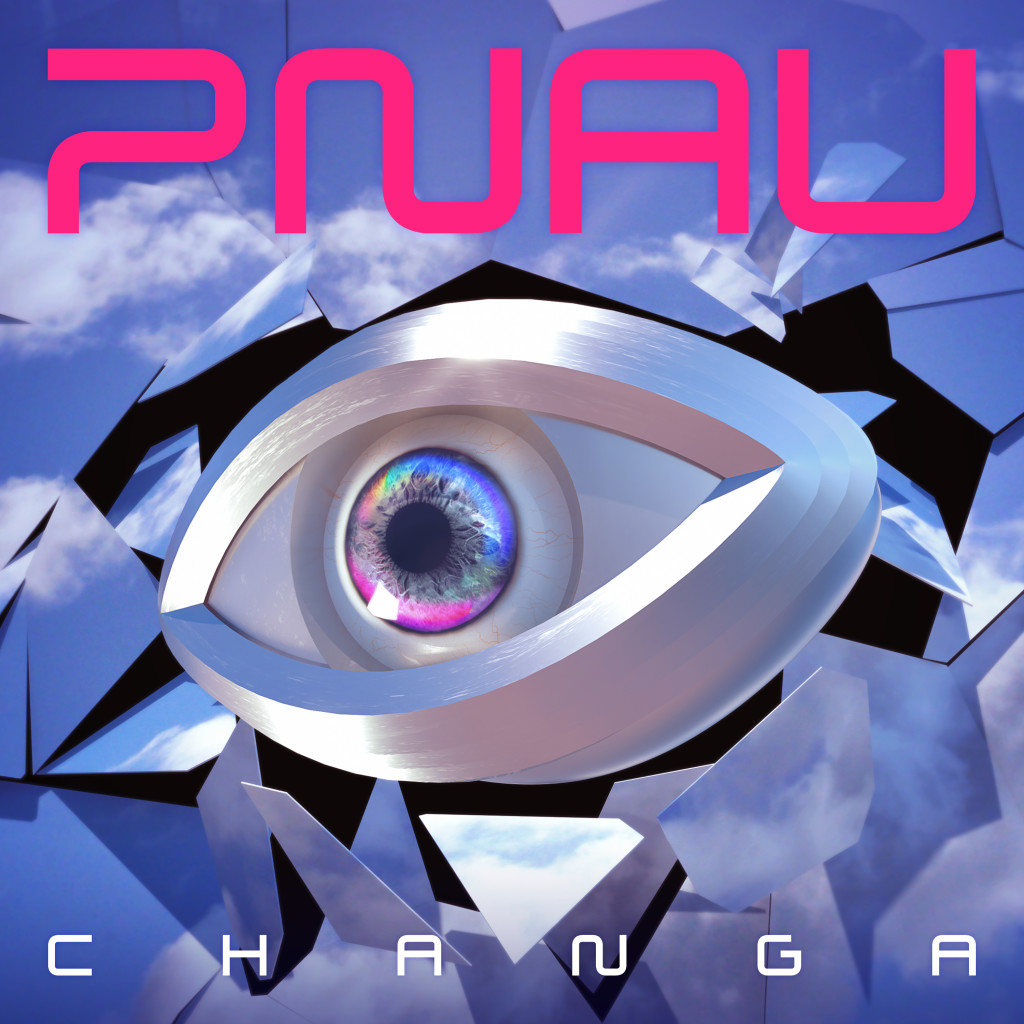 PNAU have dropped a late contender for album of the year with their long player Changa.  This 11 track offering turns up the magic and is their best work to date.

We caught PNAU live a few months back at The Croxton in Melbourne where they debuted a stack of new tracks featuring musical goddess Kira Devine and to say I have been chomping at the bit to hear this new collection of tunes is an understatement. Kiran Devine is Pnau’s spirit sister.

When you are counting down for a new anticipated offering, there can be some dread involved when you hear the final cut of what made it to the album. I can safely say, there’s no dread involved hear (pun intended) as every single track that made it onto the album is absolute fire. I haven’t felt this strongly about an album like this for a long time where every tune will make you raise your hands in the air. This album is THE album you will be playing all Summer long in Australia and beyond.

Another effort that PNAU have managed to pull off here is,  they’ve gone and bottled up the sound and feeling you get when you see them live and pumped that life blood, beating fast, throughout the album journey. It is rare that a live set translates to the studio (usually it sounds a little meek in comparison) but they’ve managed to do it. Particularly on the title track ‘Changa’ which still gives me the goosebumps that the live set did. Absolutely sensational.

There were big shoes to fill here with ‘Chameleon’ setting the benchmark for what should be expected and snippets of tracks have spilled forth, including the collaboration with Vera Blue on ‘Young Melody’ and now their new single ‘Go Bang’ that literally does go bang. The bang doesn’t stop there as there’s some deep house, techno and trance fillers here across much of the album that just begs you to turn up the volume as loud as it will go (don’t piss off the neighbours).

I was listening the preview this week in the car before today’s release and I even found myself going out of my way to drive further and longer so that I could listen to the album more. It is that good.

I’m not going to single out any more album tracks to pump up as there is no need to. It is an 11 track masterpiece that harks back to classic Groove Armada, Basement Jaxx, Empire of the Sunand and many more club royalty. Pnau have set a benchmark here that’s going to be hard to upstage.

I need to hear and see this live again and when those gig tickets go on sale, whenever, wherever, I will be snapping them up. I suggest you do too. 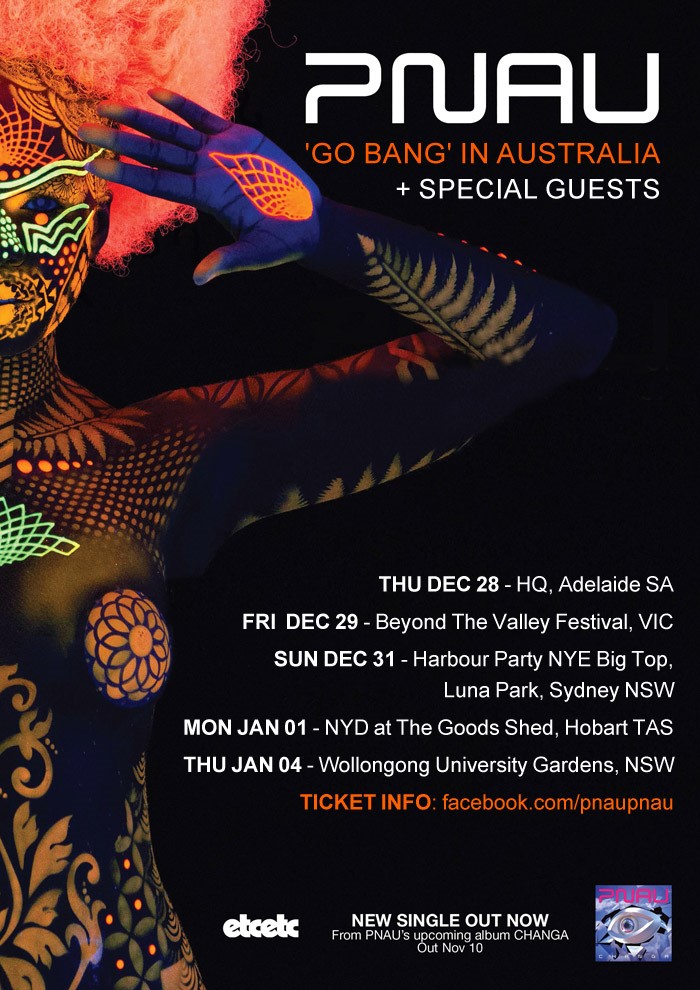